Documentary production can be one of the most exciting and rewarding forms of filmmaking. Chocolate Films offers workshops with professional documentary makers who enrich their facilitation with real-world experience.

From historical stories to social documentary, our workshops focus on bringing well-researched true stories to the screen in creative and inspiring ways. We’ll go through each stage of the process including research, interview technique, filming and editing, enabling the group to produce a polished documentary film. 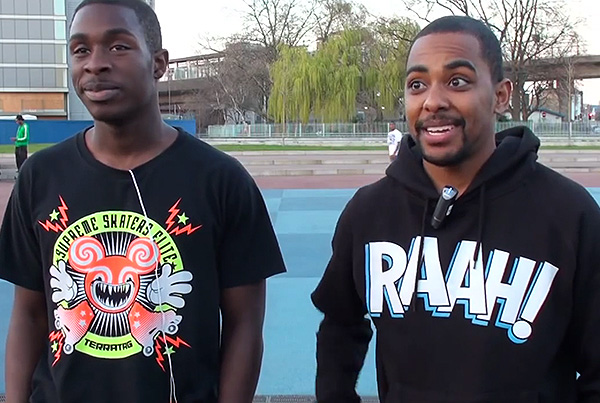 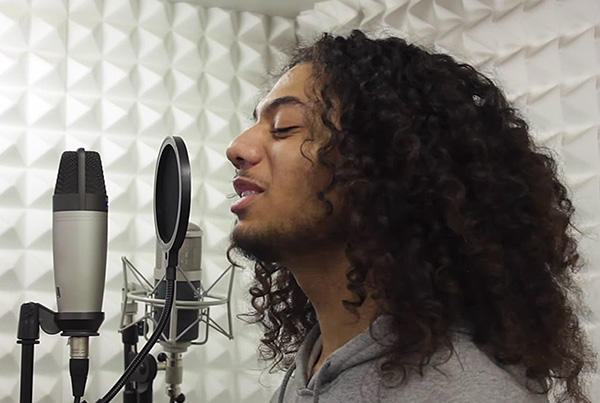 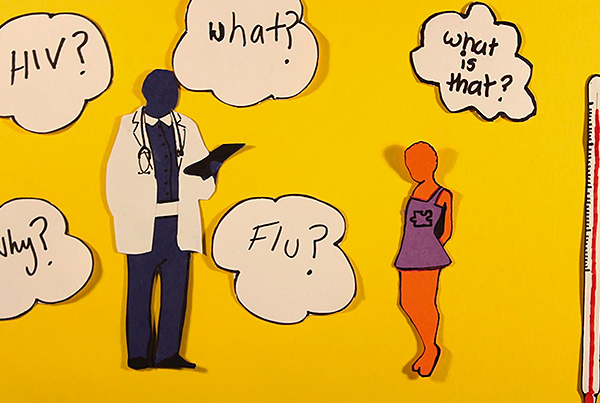 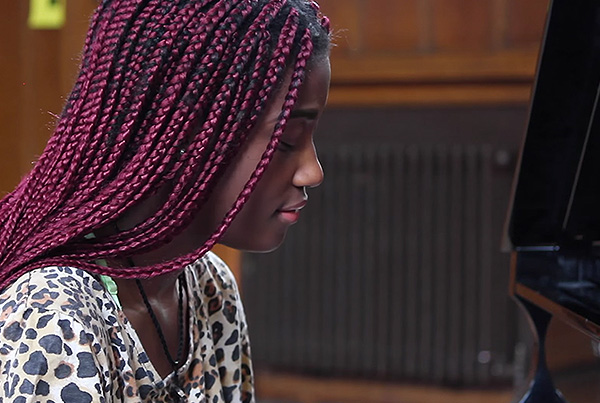 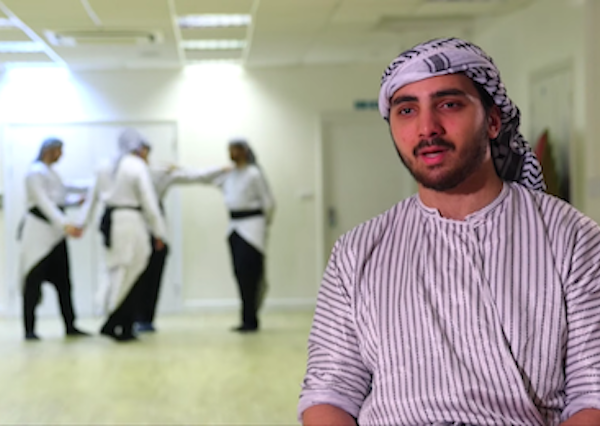 Faris is a full time student who teaches a traditional Palestinian folk dance, called Dabka. Dabka is a Palestinian cultural dance, which originated in the Levant that dates back to the 1880s.

This film was made by BTEC Media Production students aged 16-19 from Uxbridge College, facilitated by professional filmmakers from Chocolate Films. The films are part of the We Are West London series, a project funded by Heathrow Community Fund and Heathrow Communities for Youth. 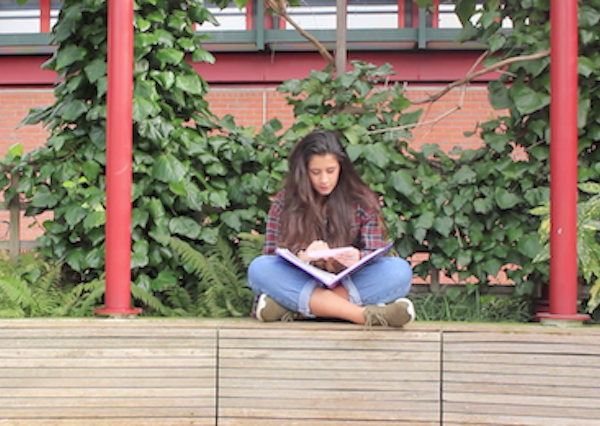 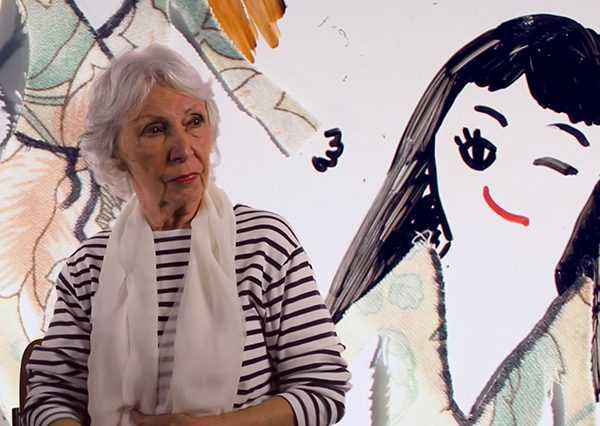 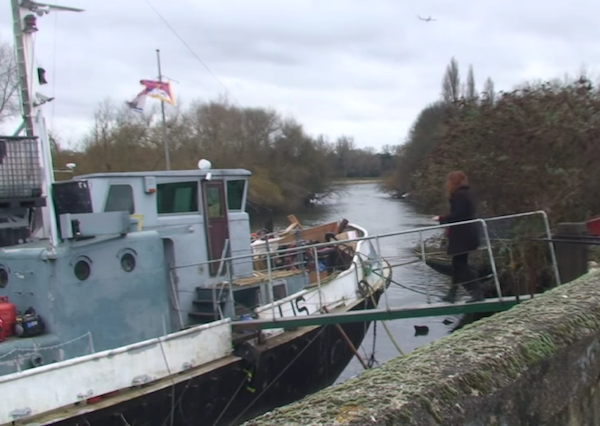 Young and Polish in London

This film was made as part of a four-part film project made by young people in and around London on a large scale youth filmmaking project called ‘The Great Escapes’.

This is one of the four short films produced by young Polish participants from the Polish Saturday school aged 12-14 years, and is a documentary about three young Polish immigrants living in London. They explore their Polish heritage, their families and how they came to arrive in the city.

How To Visit The Wallace Collection 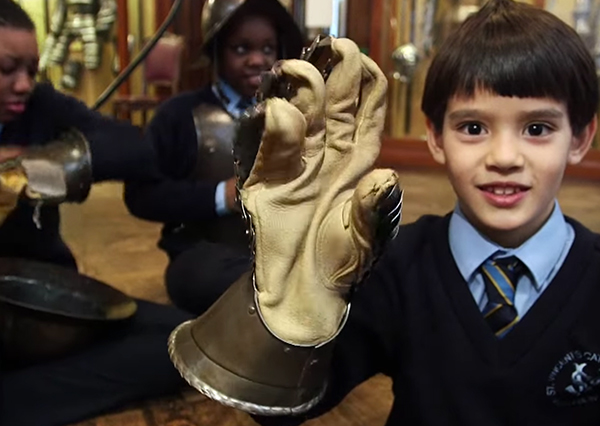 How To Visit The Wallace Collection

We worked with children from St. Vincent’s Primary School to produce this ‘how to’ film. This is an informative film, which is made available to schools and teachers on The Wallace Collection’s website. Teachers will show this film to their class before their visit to the museum, informing the school group about how to enjoy a safe visit.