Last month marked the end of a 3 month project, supported by Into Film, helping schools around London to develop their film clubs. One of Chocolate Films’ workshop facilitators, Peter, has been visiting three schools regularly: Allenby Primary School, Our Lady and St Georges School and The Jenny Hammond Primary School. With Peter’s help, each school has produced a short stop-motion animation based on popular children’s stories. The finished films can be viewed below:

We got some great feedback from the teachers and students involved, many of which plan to use their newfound animating skills in the future, both at their film clubs and at home. One teacher from The Jenny Hammond Primary School has even started making animated movies to send to his friends and family as a contemporary alternative to greetings cards. After using a mix of hand-held cameras, tablets and DSLR cameras to animate, the students were delighted to discover that the task of making an animation can be accomplished by just about anyone. Having your first ever film screened in a cinema sounds like a rare opportunity, but it’s an opportunity that all of the students will get at next week’s screening event. All the films made on the workshops were screened at the beautiful Regent Street Cinema where each participant will have the chance to tell their audience about their film.

We wish all the schools the best of luck with their film clubs going forward! 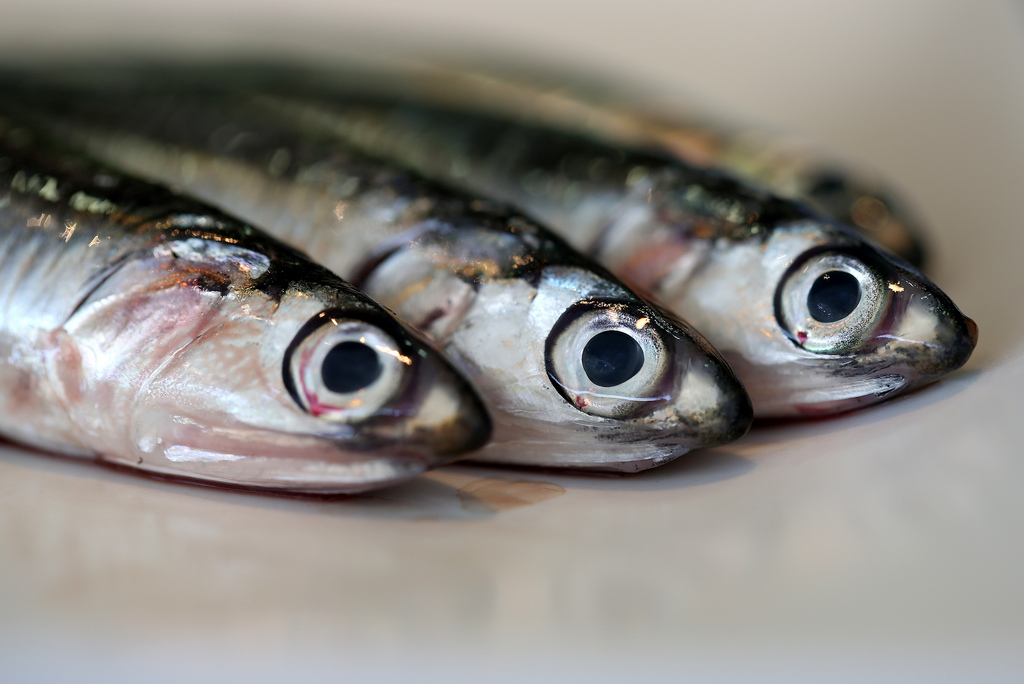