Whether you have iPads, Galaxy Tablets or mobile phones we will provide your participants with an exciting and eye-opening creative experience so that they make their own short tablet film.

Visual storytelling is at the heart of this fast-paced workshop. We will show participants clips of vines, instagrams and short films that will inspire storyboarding ideas. Participants will film their ideas and watch back and then develop these clips further, seeing what works well as they develop their visual language of storytelling. By the end of the workshop, participants will have worked as a team on several short film ideas. 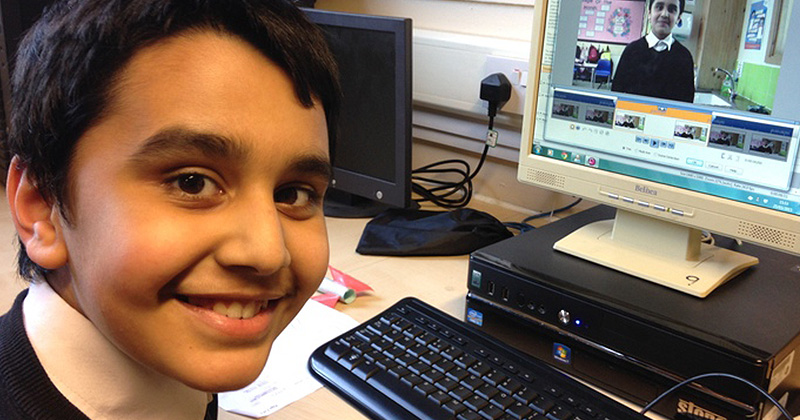 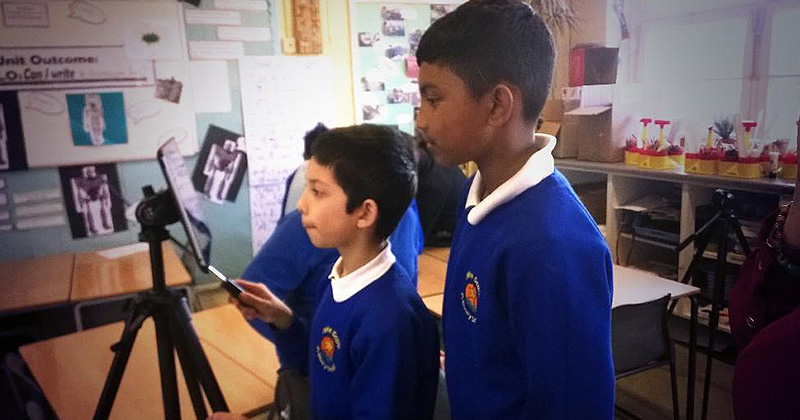 We will work with your equipment 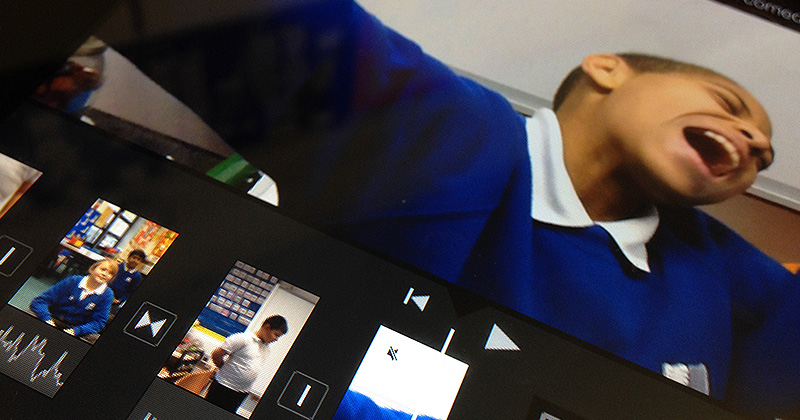 films made by young people on our tablet workshops 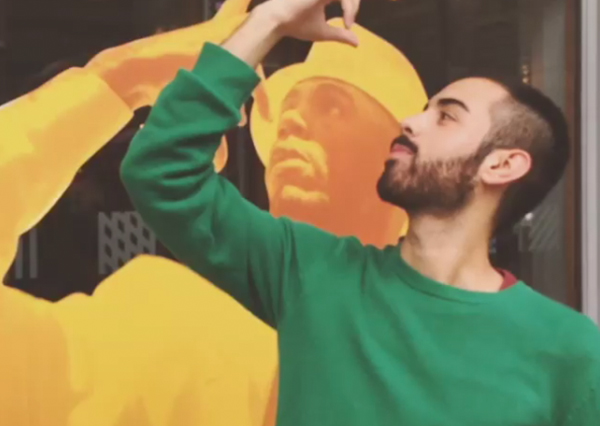 Chocolate Films ran a one day workshop at BFI Southbank with a group of LGBT young people, during which young people made short films for Instagram. They used iPads and mobile phones and took pictures and short video of their immediate surroundings to celebrated the diversity of people in Britain. 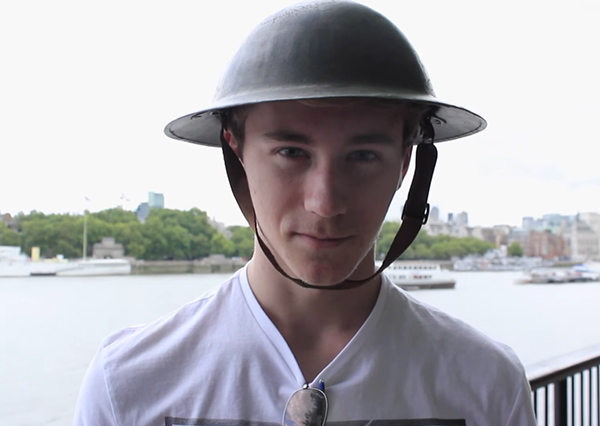 This film was made by young people aged 14 – 18 over a week long filmmaking workshop at the Imperial War Museum during the summer holidays 2014. The Imperial War Museum set the young participants a brief to create a short film or gif for online distribution which would compliment the ‘I AM’ campaign for The First World War Galleries.

This film combines original archive film from the First World War with original footage shot by the young people during the workshop to create a modern day spin on the helmet that is incredibly provocative. 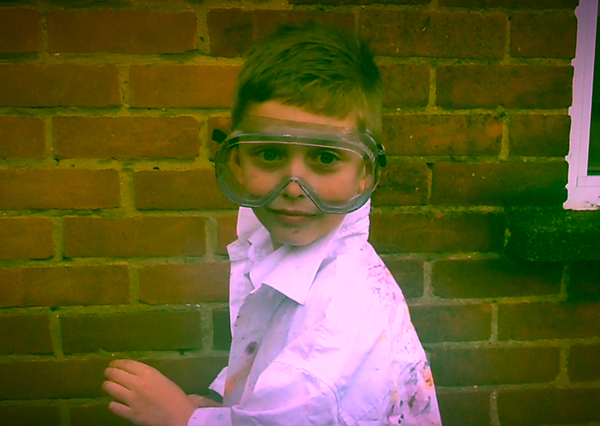 This film was made over six after school sessions with pupils from Galliard Primary School, Edmonton. Chocolate Films were funded by Into Film to deliver a series of CPD (Continuing Professional Development) workshops for primary school teachers in three primary schools in London. We ran the workshop sessions during the school’s usual after school film club and simultaneously taught pupils and teachers. We used the school’s equipment which included iPads and enabled the pupils to script, storyboard, shoot and edit their films entirely themselves.