In this workshop the group will create a film using just sand and/or other natural materials. Sand and natural objects are brilliant materials to create expressive painterly animations. These animations can be fantastic if they are created in natural environments such as on the beach, in a community garden or on a school nature reserve.

Sand animations can be extremely beautiful – they are usually created on lightboxes which create luminous silhouetted effects. These workshops usually focus on transformation and movement and are perfect for participants who lack confidence in their arts and crafts skills. 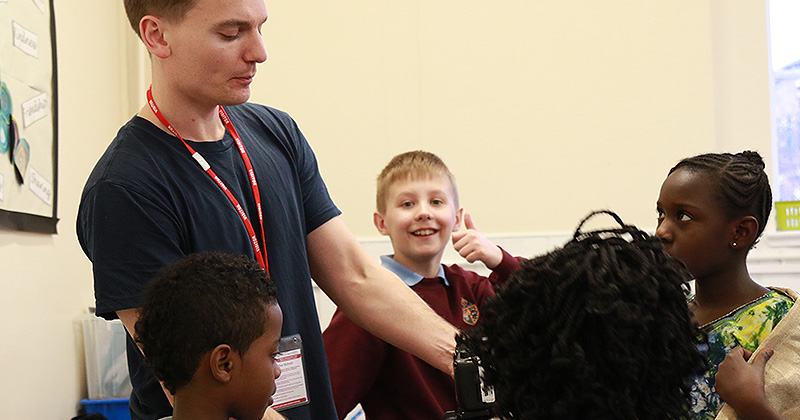 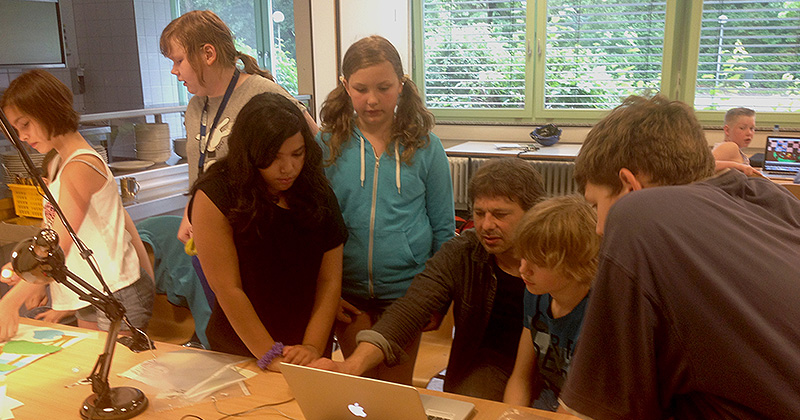 We provide all the equipment including DSLR cameras, tripods, sound equipment, laptops with animation and editing software, lightboxes and all art materials. 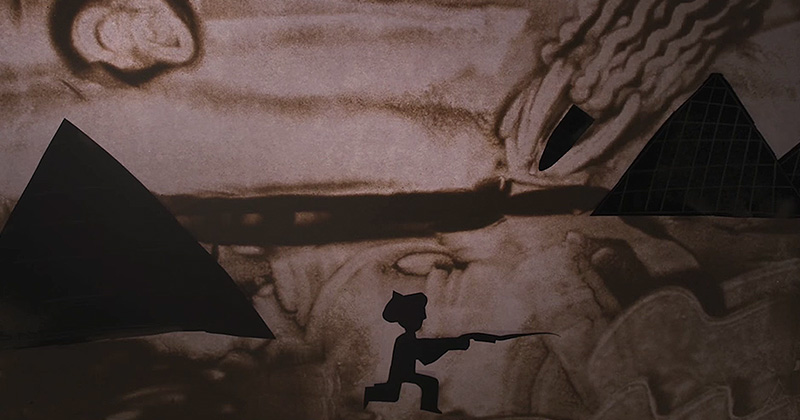 films made be young people on our sand & natural materials workshops 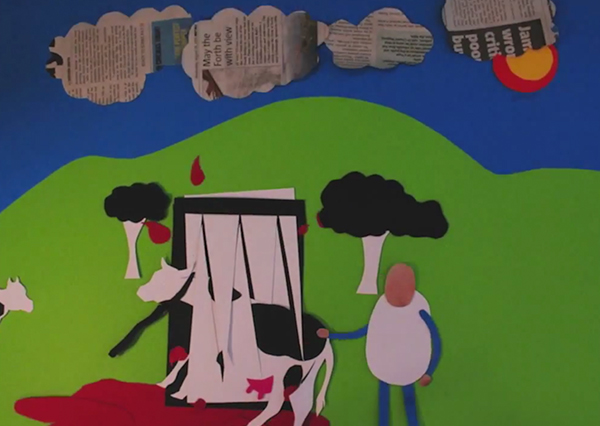 Guilt Free Meat asks – how do we want to produce our meat as our population and meat consumption continue to grow exponentially. In the farm, or in the lab?

This film is part of a series of stop motion animations made by a group of 15 young people at One KX in the summer of 2013. Facilitated by Chocolate Films, the group were given the brief of making a short animated film on the subject of the future of food to tie in with Y Touring Theatre Company’s Future of Food project 2013/14. 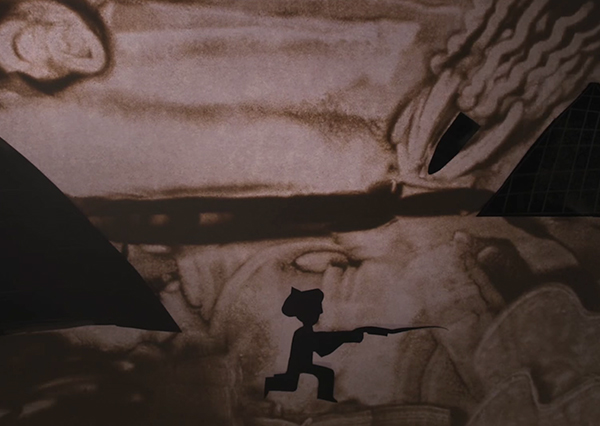 This animation was created by pupils from Southfields Academy as part of the Imperial War Museum’s ‘New Perspectives’ project. The project challenged young people to take a new perspective on the First World War, inspired by the collections at Imperial War Museum, London. 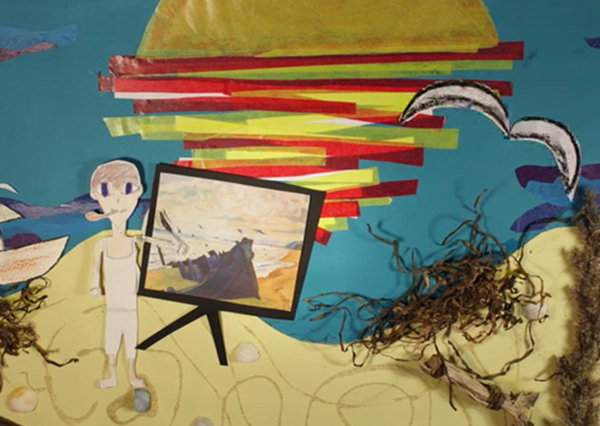 This animated film was created as part of the project ‘Framed: Film + Museum’. Under the guidance of a Chocolate Films’ professional filmmaker, students from Ostseeschule – Regionale Schule Ückeritz transformed their ideas into moving images. They found inspiration for the film at a workshop on the life and work of Max Pechstein at the Pomeranian State Museum, Greifswald.

The children took the lead role in bringing these stories to life using stop motion animation. Over a two-day workshop, Chocolate Films facilitated the young participants to create their animation. The films were screened in a series of premiere screenings in each district of Northern Germany. 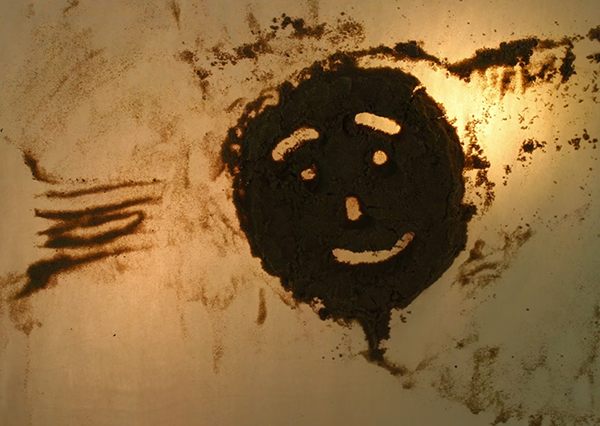 Having had some experience with animation before, the students focused on learning about animating with different materials, including sand and natural materials. 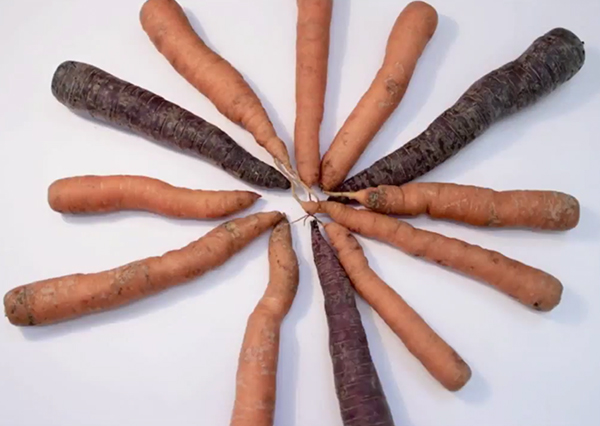