Music videos offer unique creative possibilities. Participants in our music video workshops will work with our filmmakers in a fun, highly practical and engaging environment to craft music videos for any type of music. These workshops offer expansive creative opportunities for all involved; do you create a short story around the music? Do you want to create a video echoing the movement of the music in dance? Or how about an artistic mood piece? The possibilities are as endless as the participant’s imaginations.

Participants work with close guidance from our facilitators to plan, shoot and edit their music videos. We shoot on location taking it in turns to direct, act, operate the camera and edit. The workshops are fun, fast-paced, and very practical. Participants can chose their music from an extensive professional online resource and can learn a range of skills outside of practical filmmaking including teamwork, planning and organisational skills. 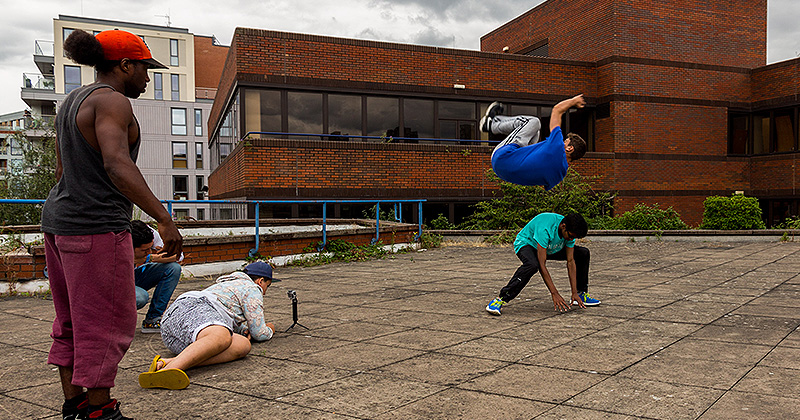 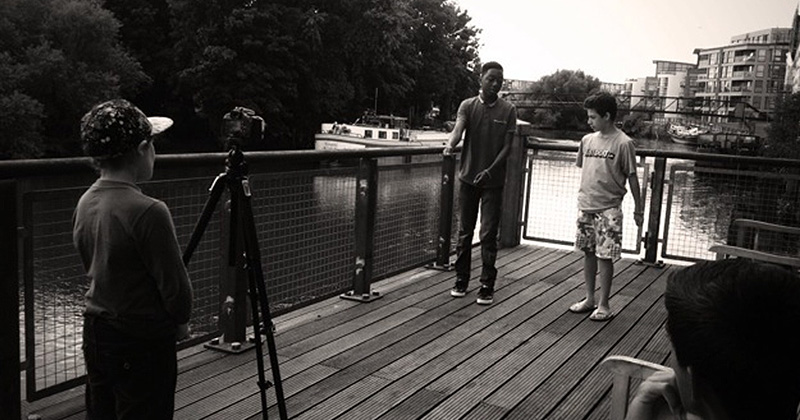 We provide all cameras, sound equipment, music and laptops with editing software. 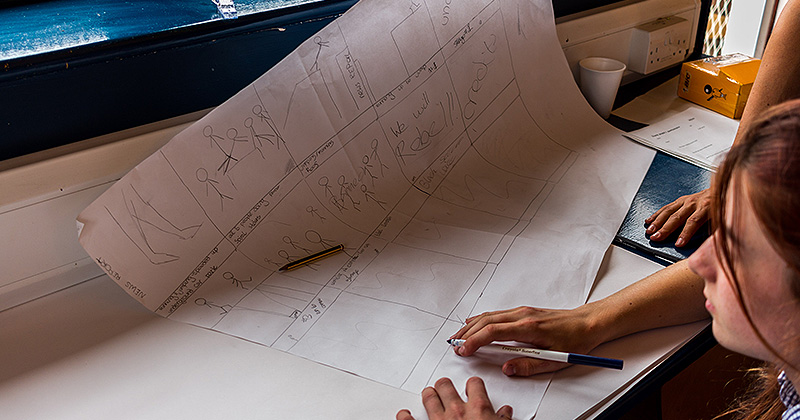 films made by young people on our music video workshops 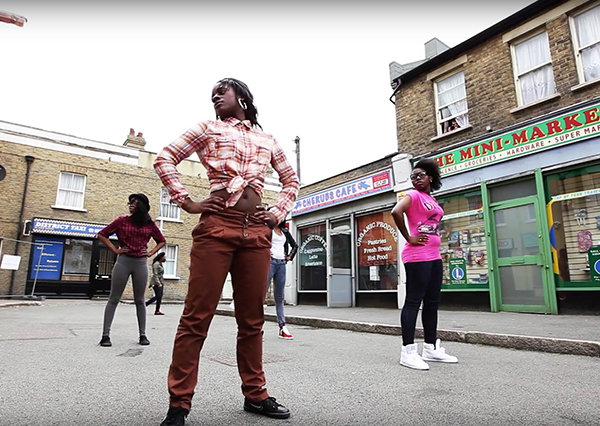 Year 10, school students imagine themselves as famous performers in this music video. Their normal journey home from school suddenly becomes a dance video as they are transported from dull reality of normality to the exciting technicolour world of their imagination.

This film was made on a ‘script to screen’ workshop, as four groups of from local schools in Wandsworth and Merton, spent the last week of the summer school term on this hands-on workshop.
The young people have to go through the whole process of making a film; from story development and pitching ideas in groups to the Chocolate Films filmmakers, to prop making, producing & directing. The best pitches got their films professionally shot and edited by us. Such a treat before the summer holidays plus meant we got to spend the day at Wimbledon Film and TV Studios (home of The Bill – back in the day!). 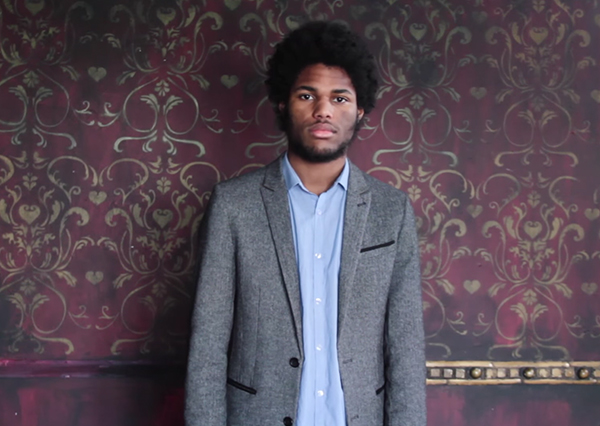 A group of teenagers were given the opportunity to make a music video about their passion, human beatboxing.

Over four workshop sessions, participants were introduced to various aspects of music video, as well as how to operate professional DSLR cameras, storyboarding, directing and editing using professional software.

Participants were encouraged to think creatively about the videos. This group took the concept of heroes and brought it into the everyday experience, with the idea that everyone can be a hero. 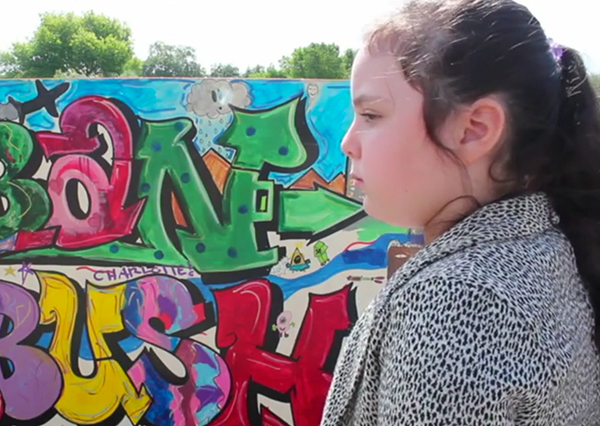 This workshop brought young people of various abilities together to work effectively as a team. Young people were very patient and encouraging to each other, and this environment allowed young people to gain confidence through their newly acquired technical skills and through presenting ideas to each other. 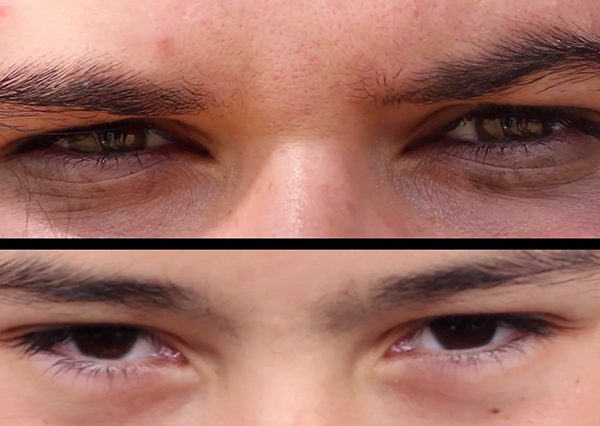 This music video was made as part of a Chocolate Films residency at Watermans during Summer 2014. We provided an eclectic and exciting range of media workshops to young people aged between 13-19 years. This was part of the Urban Ambush Youth Festival.

The group were aged between 13-19yrs and had a range of needs including a couple of participants with Special Educational Needs. We worked hard to create a safe environment where everyone was free to participate, learn and share their ideas whilst still getting the most out of the workshop.

The young people first chose music they all liked before creating the story and choreographing the dance sequences. During the shoot each member of the group had a chance to direct, use the camera to film, record sound and decide how to set up shots. We encourage collaborative group editing sessions for developing analytical and film literacy skills. The group presented their music video to parents and guardians at an ‘end of week’ celebratory screening. 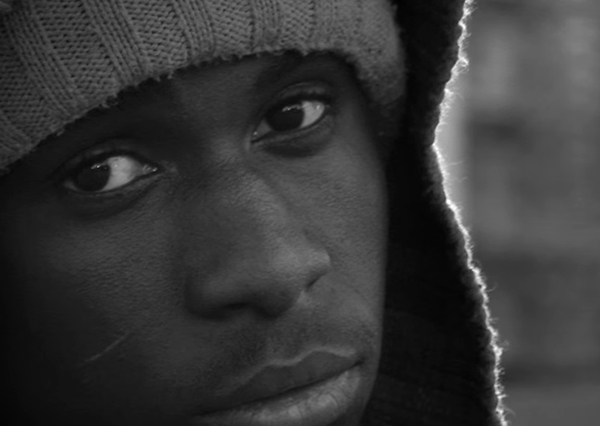 Young people from a deprived estate in Deptford were given the opportunity to make their own music video with funding from Stephen Lawrence Charitable Trust.

Chocolate Films devised, facilitated and supported the group of 15 teenagers to create this original work from scratch.

One of our music facilitators worked closely with the young people to create a new piece of music. Our filmmakers then supported group to produce the video, which the young people directed and edited themselves.

The film features local young people and members of the Vanguard Street community. 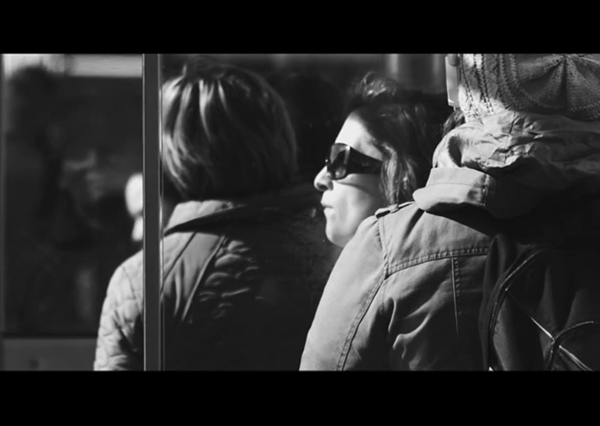 Chocolate Films teamed up with an ensemble of young human beatboxers and supported them to make their own music video at Battersea Arts Centre.

Over four workshop sessions, the teenage participants were introduced to a short history of music videos, how to visualise a video from music, storyboarding, using professional DSLR cameras and editing using professional software.