Light painting is a photographic technique where you set a camera to a long exposure and use lights to draw pictures or words in the air. It’s a bit like the effect you get when you draw in the air with a sparkler!

This workshop enables the participants to learn how to use a DSLR camera to create a light painting. They will have the chance to experiment with different lights to see the effects that they create and then, working in groups, design their own light paintings. For longer workshops (i.e. longer than 1 day) this can be developed into a stop motion animation. 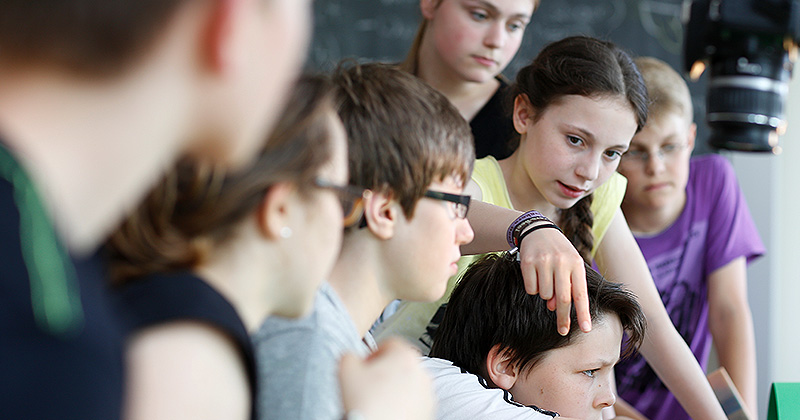 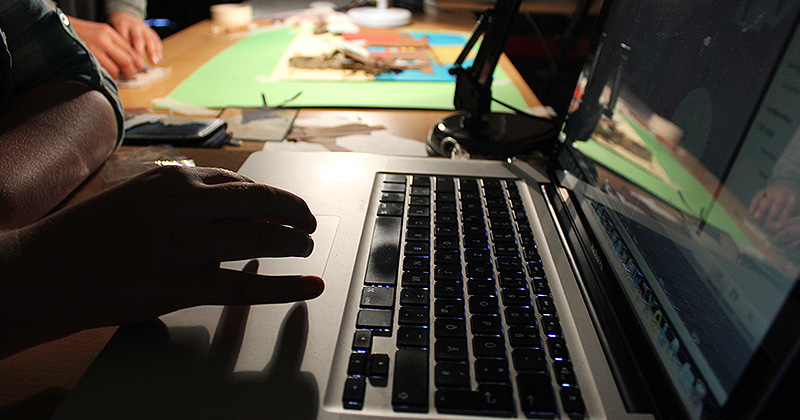 We provide all the equipment including DSLR cameras, tripods, sound equipment, laptops with animation software, a range of lights, from lightsabers to LEDs. 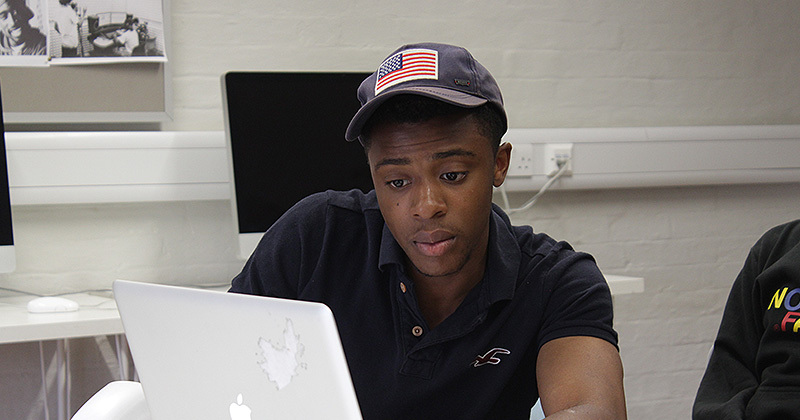 Films made by young people on our light painting workshops 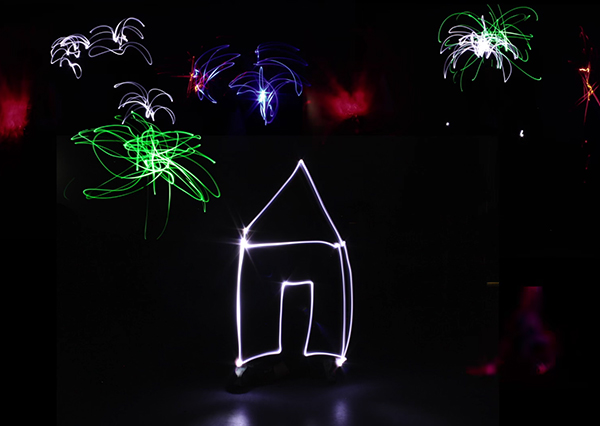 We celebrated Bonfire Night by creating some of our own fireworks with animation and light painting in this 1-day October half-term workshop.

This light painting video was made as part of Futureversity by a group of young people. It was made with the assistance of professional filmmakers from Chocolate Films. 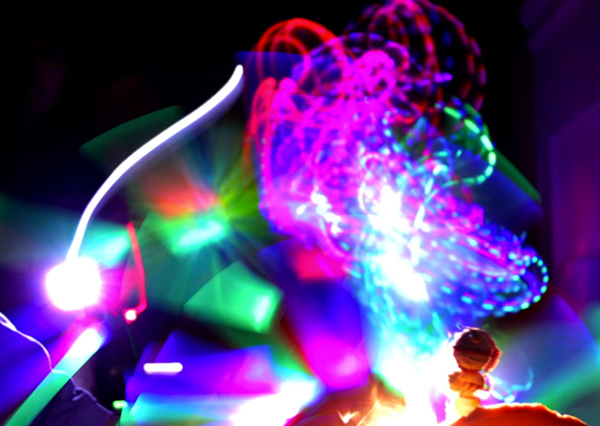 Chocolate Films filmmakers ran a light painting workshops with children at London’s Geffrye Museum. It was fun and busy afternoon which resulted in some fantastic animations! 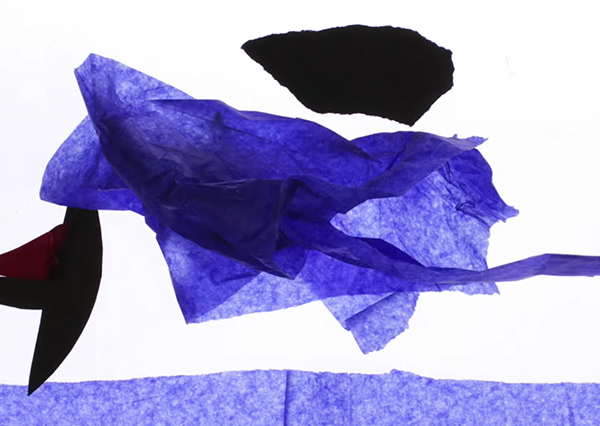 Filmmakers from Chocolate Films facilitated a Lightbox Animation workshop at Whitmore High School.
The workshop lasted for 1 day and this film showcases the animation produced by the students on the day. 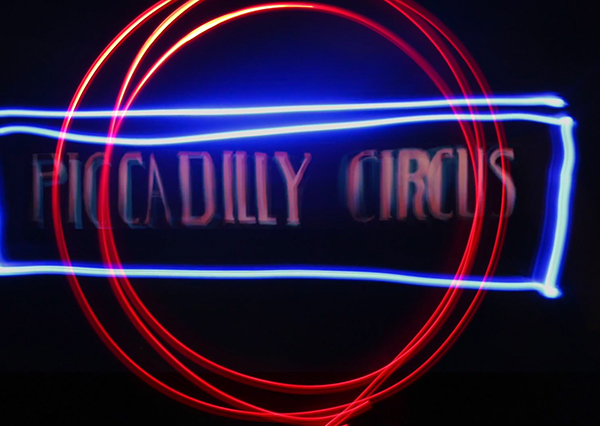