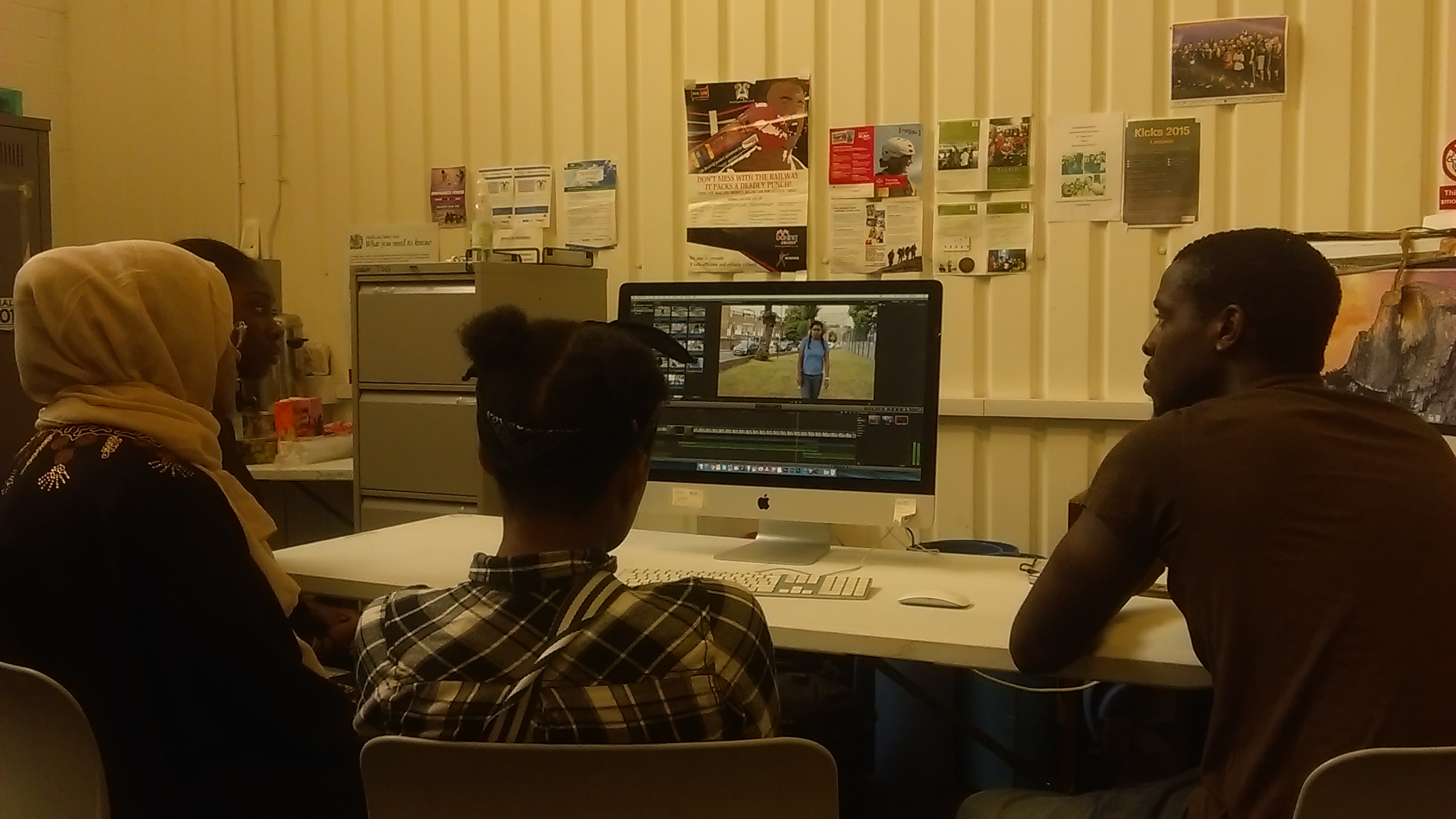 Throughout the summer holidays, Chocolate Films has been working with 18 young people in Lambeth at Dwaynamics to create their very own film. I was lucky to meet the participants halfway through their film production and on the very last day to watch the grand unveiling. Dwaynamics is a boxing club in Brixton set up by Dwayne Simpson,that works to give young people positive opportunities. As a non filmmaker myself, it was great to see the inner workings of the film, particularly the brain storm over the quote from Shakespeare’s The Tempest, that saw working ideas of the floating head of Shakespeare, and if an old film style special effect would be completely out of context (you’ll have to watch the film to find out). I managed to steal the young people away from their editing to quickly ask them a few questions.

CF: The main character plays quite a tough role as we see her try to fit into various social groups and it doesn’t quite happen. How did you decide who should play the main character?

The group: The main character volunteered for the role, she didn’t feel bullied in real life. Everyone made it clear that it was the character, not herself so it was clear and kind.

Harriet, Chocolate Films filmmaker: You were really supportive of each other, and your ideas. You worked really well as a team.

If you could make another film, what would it be about?

Sagal: It would be a documentary about children in gangs.

Sahara: It would be about my parents and music.

Danielle: It would be about the area that I live in, a mockumentary like Hood Documentary.

Pastor Lorraine Jones of Dwaynamics appeared on BBC Radio London with Jo Good on 26/08/2016 to talk about the boxing club and the funding that it receives, in which she mentioned the script to screen workshop and Young Lambeth Coop funding. To listen to the interview, please follow the link and listen from 02:09:43 here.

Stay tuned to watch the film!

Thank you to Young Lambeth Co-Op for funding our project. 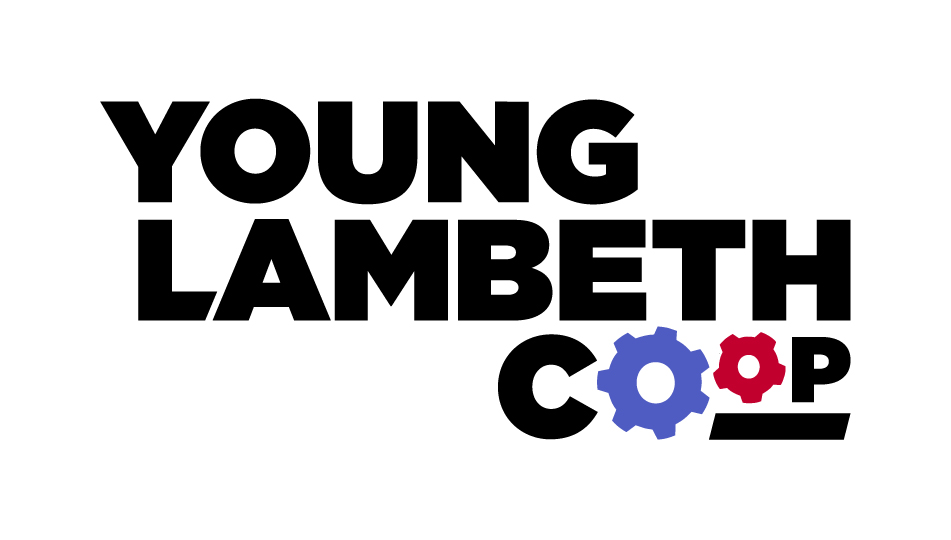 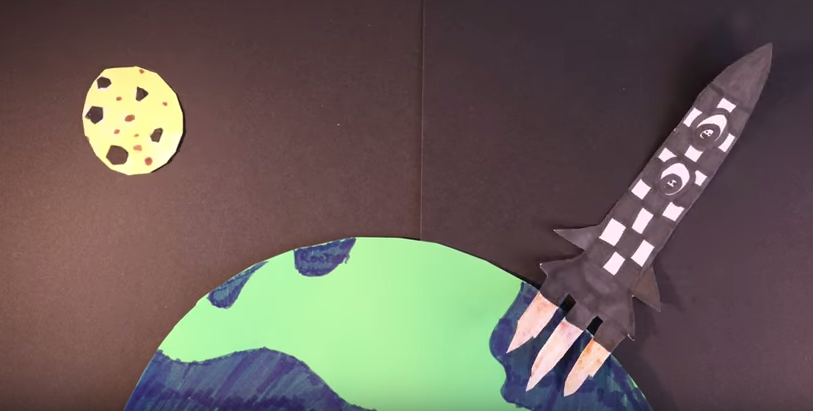