Running filmmaking and animations workshops for over 10 years has taken us to some unique locations, but none have been more creative than the giant yellow inflatable dome in the middle of Hackney that we were in on Saturday 1st October.

This giant dome was for the London Fields Kids Day put on by Second Home who are celebrating the launch of their new nursery which will be opening in 2017. 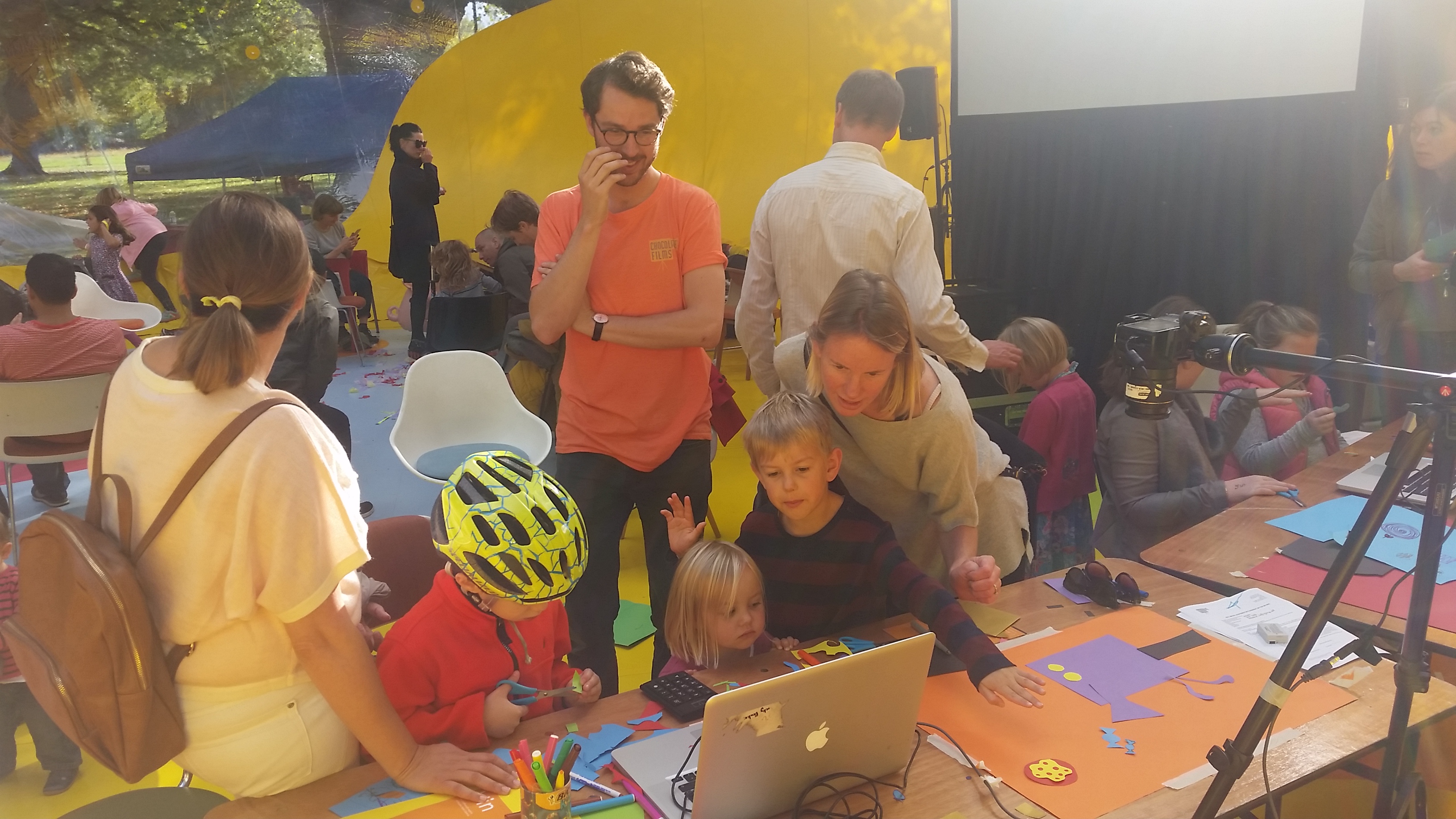 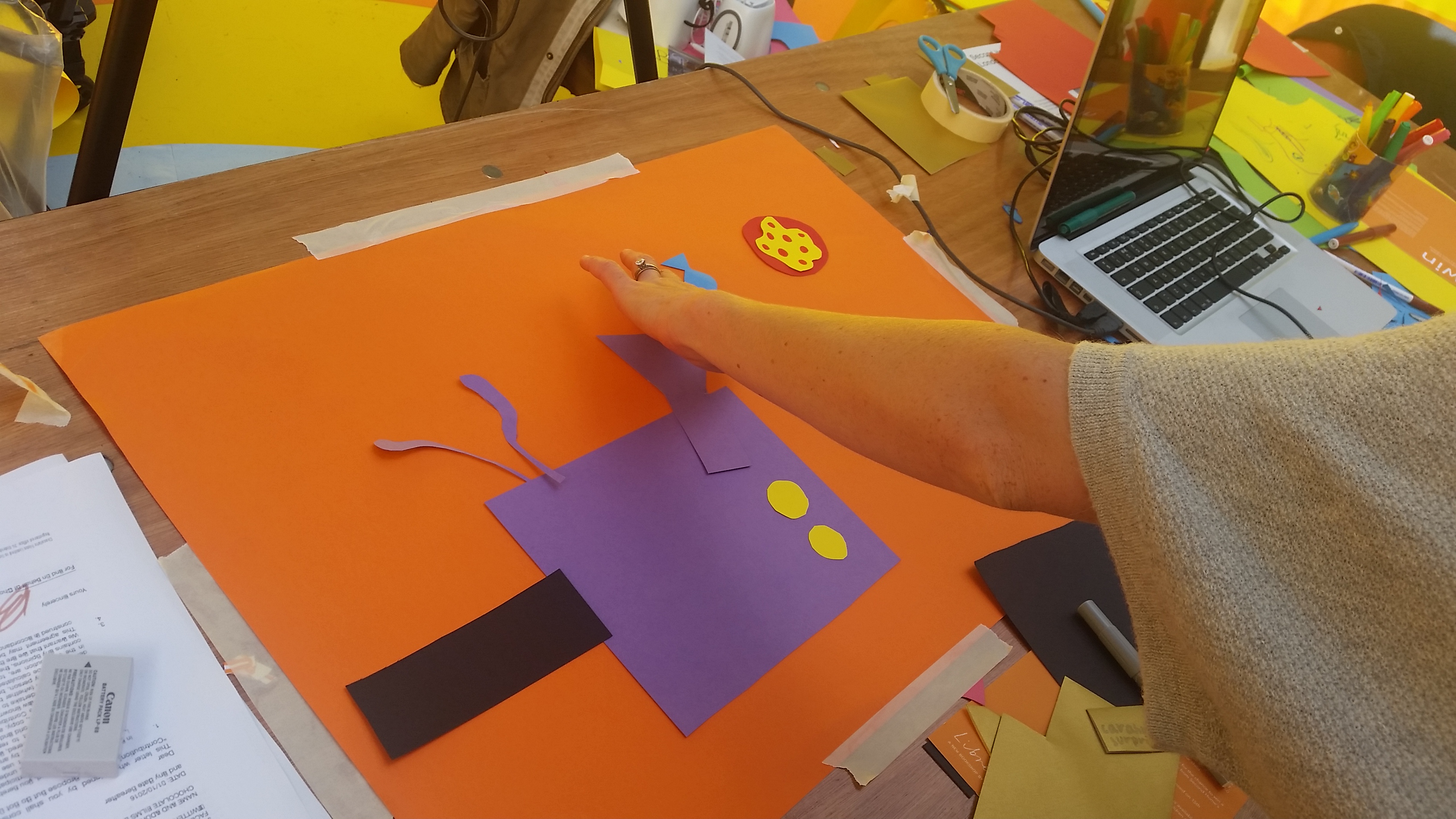 Once the sessions were finished, we then edited their animation in time so that it could be screened right before…you guessed it, Willy Wonka and The Chocolate Factory (the original with the late Gene Wilder one of course!).

Keats House want you to make a film!

Keats House want you to make a film!