We have worked with Wimbledon Bookfest since 2012 to deliver an innovative documentary filmmaking project with schools based in the London Borough of Merton. 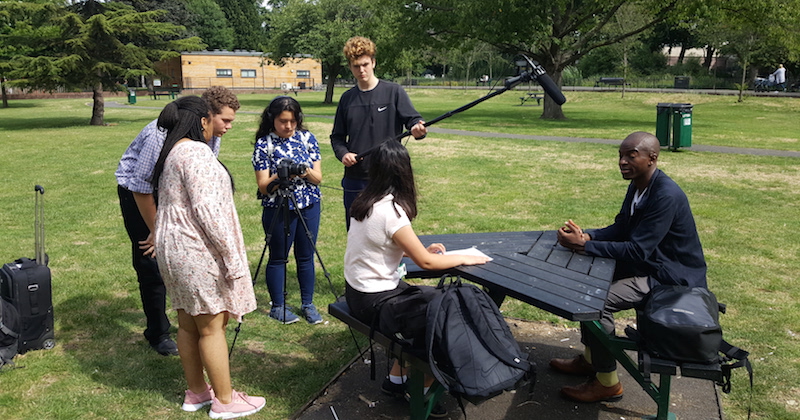 We first teamed up with Wimbledon Bookfest to run drama filmmaking workshops at Wimbledon Studios, where the young people had the opportunity to make and star in their own films on real film sets. The studio closed down, but our working relationship with Wimbledon Bookfest only continued to thrive! We worked together to adapt the workshops accordingly, choosing instead to teach young people how to make music videos and eventually going on to providing documentary filmmaking workshops which enabled young people to create their own short documentaries for our award-winning online documentary series 1000 Londoners, which has been called ‘amazing online archive of docs on real lives in our city’ by Time Out. 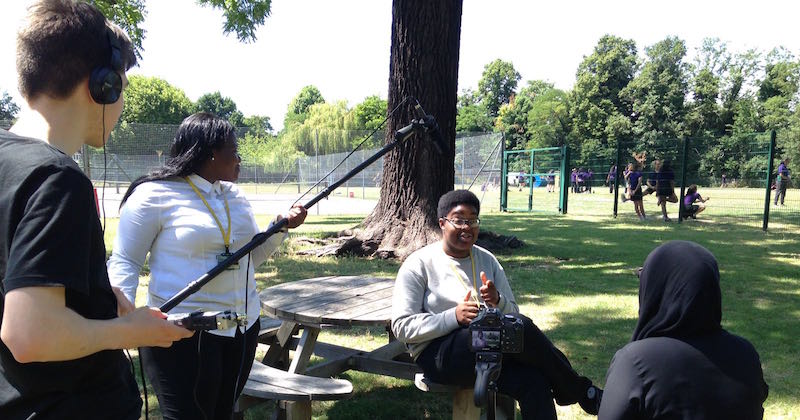 For the past 3 years we have run Take 10, a 1000 Londoners documentary filmmaking project with Wimbledon Bookfest, which gives young people who attend school in the London Borough of Merton the opportunity to make short documentaries about inspirational people in their local area. Each year we work with approximately 50 students from different schools in Merton, who learn how to plan, shoot, direct and edit their own documentaries. These are then hosted on our 1000 Londoners website and are watched by thousands of people, and are shown at celebratory screenings. During the workshops the participants gain hands-on experience with the latest digital equipment and software, with guidance from professional filmmakers from Chocolate Films. Participants also gain life long experience in teamwork, confidence building and self-esteem and creative expression. 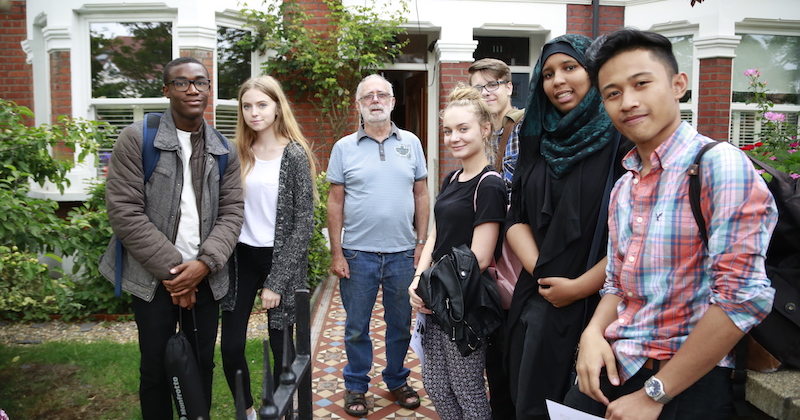 Following the most recent Wimbledon Bookfest documentary workshop on 5th-15th October 2017, participants were invited with their friends and family to a showcase of their finished films at Wimbledon’s Odeon cinema.

Following an introduction from a Chocolate Films filmmaker who led the workshop, attendants were treated to a free box of popcorn and got the opportunity to see their films projected on the big screen.

Participants and family members were then interviewed by filmmakers waiting outside the auditorium, to be featured in a film documenting the success of the workshop.

is passionate about teaching and is also an actor

As a child, Arnold got talent spotted as an actor. He never wants to give up that dream. But he also wants to be a teacher for the rest of his life. Arnold’s greatest inspiration is his mum, he says. He comes from a Ugandan family of refugees. His father died and his mother has since then been the one strong pillar supporting Arnold in life.

Jenna is eight years old and a tennis player at Wimbledon Junior Tennis Initiative. She has been playing tennis for 4 to 5 years and even when she isn’t playing tennis she is still practising her forehands and backhands! She aspires to be a famous tennis player.

Thomas is a young adventurer who spends his free time digging and discovering at his favourite nature reserves and talks to us about the various things he has found during his explorations. 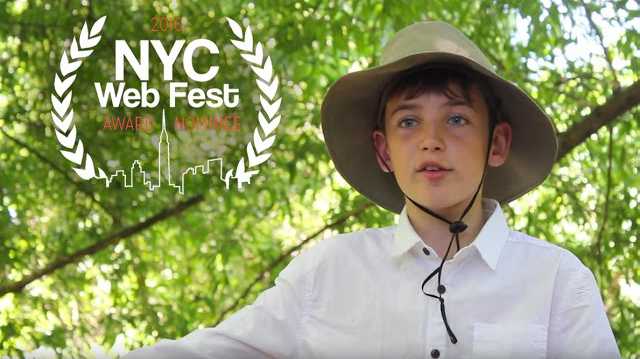 Thomas is a young adventurer who spends his free time digging and discovering at his favourite nature reserves and talks to us about the various things he has found during his explorations.

The man behind AFC Wimbledon 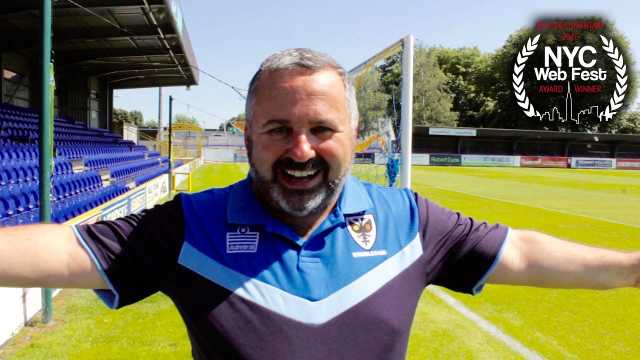 Ivor is the commercial director of football club AFC Wimbledon. He has been for the past 15 seasons. In 2002 Ivor was part of a group of supporters founding the club, after the relocation of Wimbledon F.C. to Buckinghamshire. Ivor lives for AFC Wimbledon and is very proud of how it serves the community.