Film Sailing from Germany to Japan! 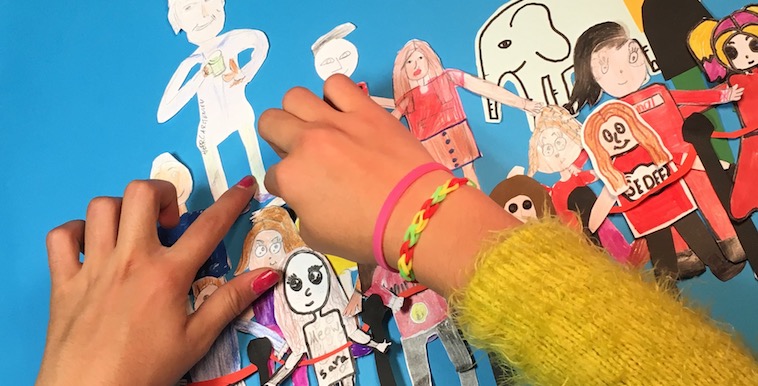 Back in October, I flew to Bremerhaven in Northern Germany, to join animators Gregor Stockmann and Rosanne Janssens in leading an animation workshop at the Deutsches Schiffahrtsmuseum (German Maritime Museum), in collaboration with the Kinderkulturbüro Hamburg.

Over the course of the week we worked with a group of children from Geestemünde Secondary School in telling the story of the amazing ‘Bremer Kogge’, an ancient ship dating back to 1309 that was uncovered by construction workers by accident in 1962. The incredible vessel was on display at the museum, a perfect piece of inspiration to guide us through the process of creating an animation telling the story of how the ship was uncovered and made an exhibit for all to see. 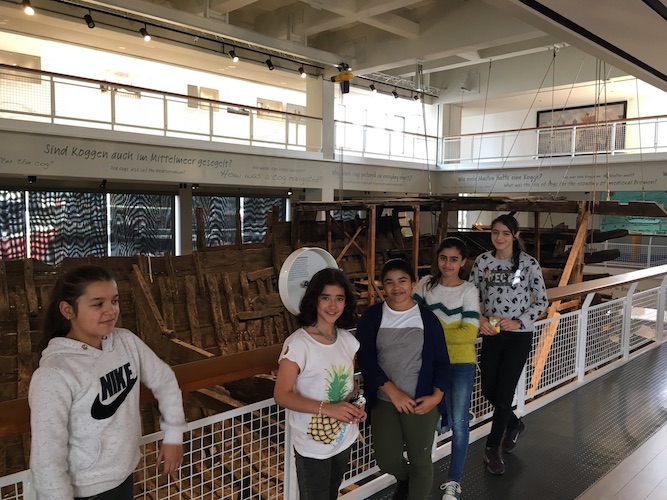 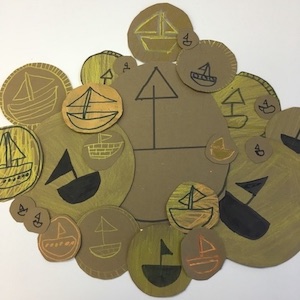 Throughout the week we worked in the museum, creating ships and elephants (all will become clear when watching the film) to then animate using stop motion techniques. The participants had a go at all stages of production. They created backgrounds, recorded audio and of course, had plenty of chances to animate all their beautifully crafted props and characters. 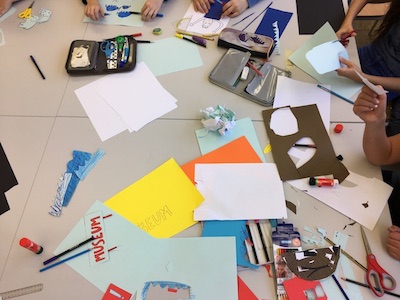 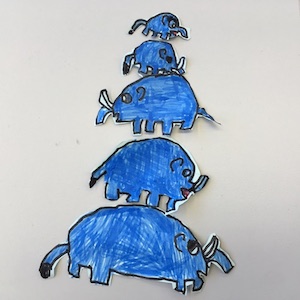 We were all over the moon with the final result – and we’re not the only ones! Six months down the line we were the recipients of some amazing news: our animated film ‘Die Bremer Kogge’ has won first prize in the German competition of the Panasonic Kid Witness News Awards and will be screened in Tokyo this summer! Some of the talented young participants will make their way to the Japanese capital to receive the award and watch their film on the big screen, along with other amazing stories from all over the world that have been reported by children.

We started small with our miniature paper cut outs, and now we’re taking them to the other side of the world!

It was a really amazing project to be involved in – and I’m feeling so proud of all my fellow animators.

Check out the film here and see for yourself how Germany’s oldest preserved merchant ship made it from travelling around the world to being buried deep at sea, to its arrival in the German Maritime Museum as a prize piece: