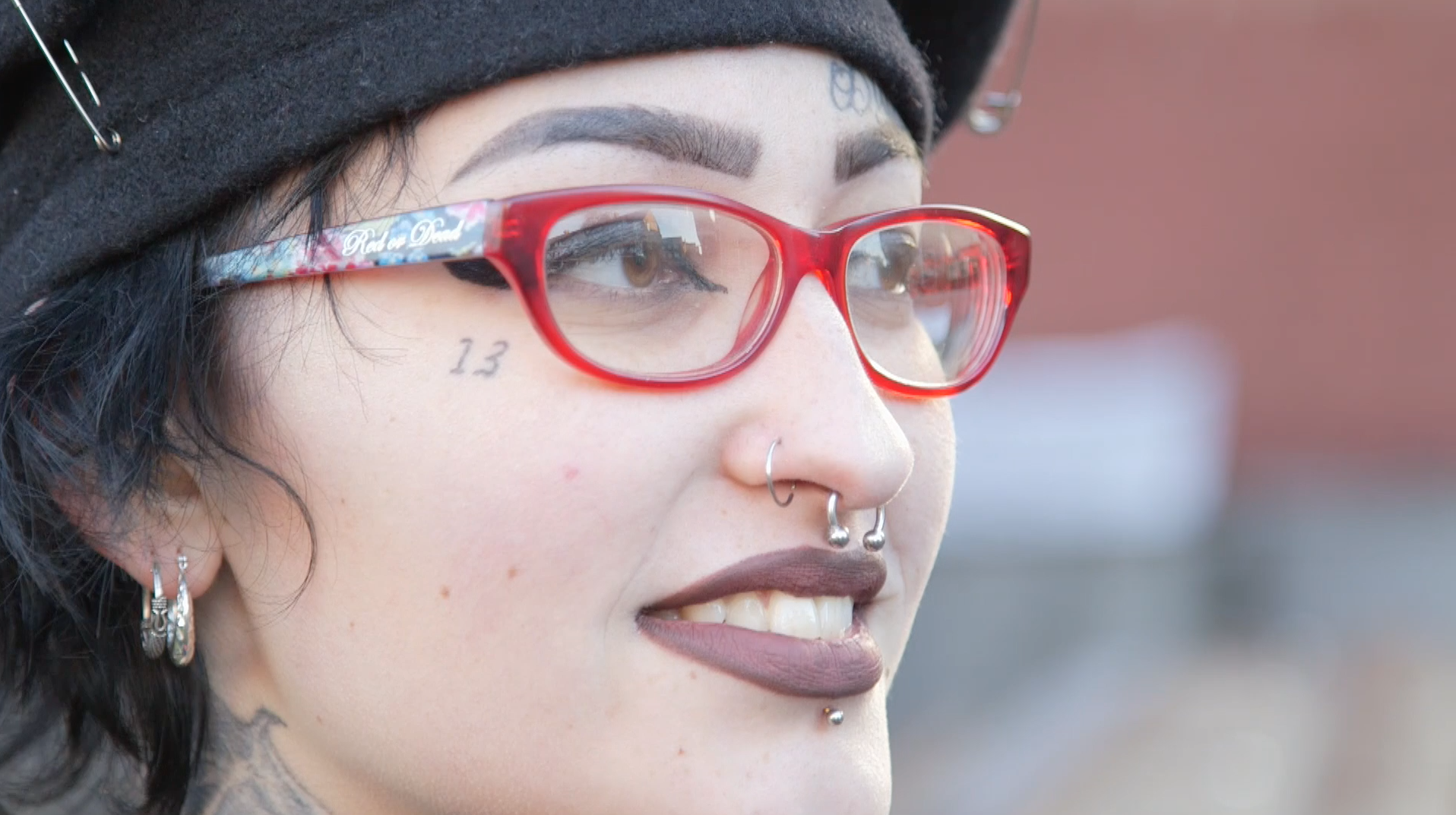 A selection of short documentaries made by residents

On Tuesday July 11, Chocolate Films invites you to a special screening of films made by new filmmakers all based in Greenwich. This is a rich selection of 10 short documentaries screened at the Greenwich Picturehouse 6.30pm.

The films were shot over the past year on a Chocolate Films Workshops and Mentoring programme in partnership with Lifeline BaSIS, CGL and the Royal Borough of Greenwich. Workshops were facilitated by professional filmmakers from Chocolate Films and supported by new filmmakers from local filmmaking social enterprise Select18. The participants were recruited from CGL and Lifeline, these adults were given the opportunity to develop their documentary filmmaking skills using the latest camera equipment and editing software and produce their own films.

The films will be followed by a panel discussion, with some of the filmmakers and contributors in the films. Do join us for an inspiring night?

RSVP by 7 July 5pm to helena@chocolatefilms.com