Make Your Own Screen Heritage screening in Sutton 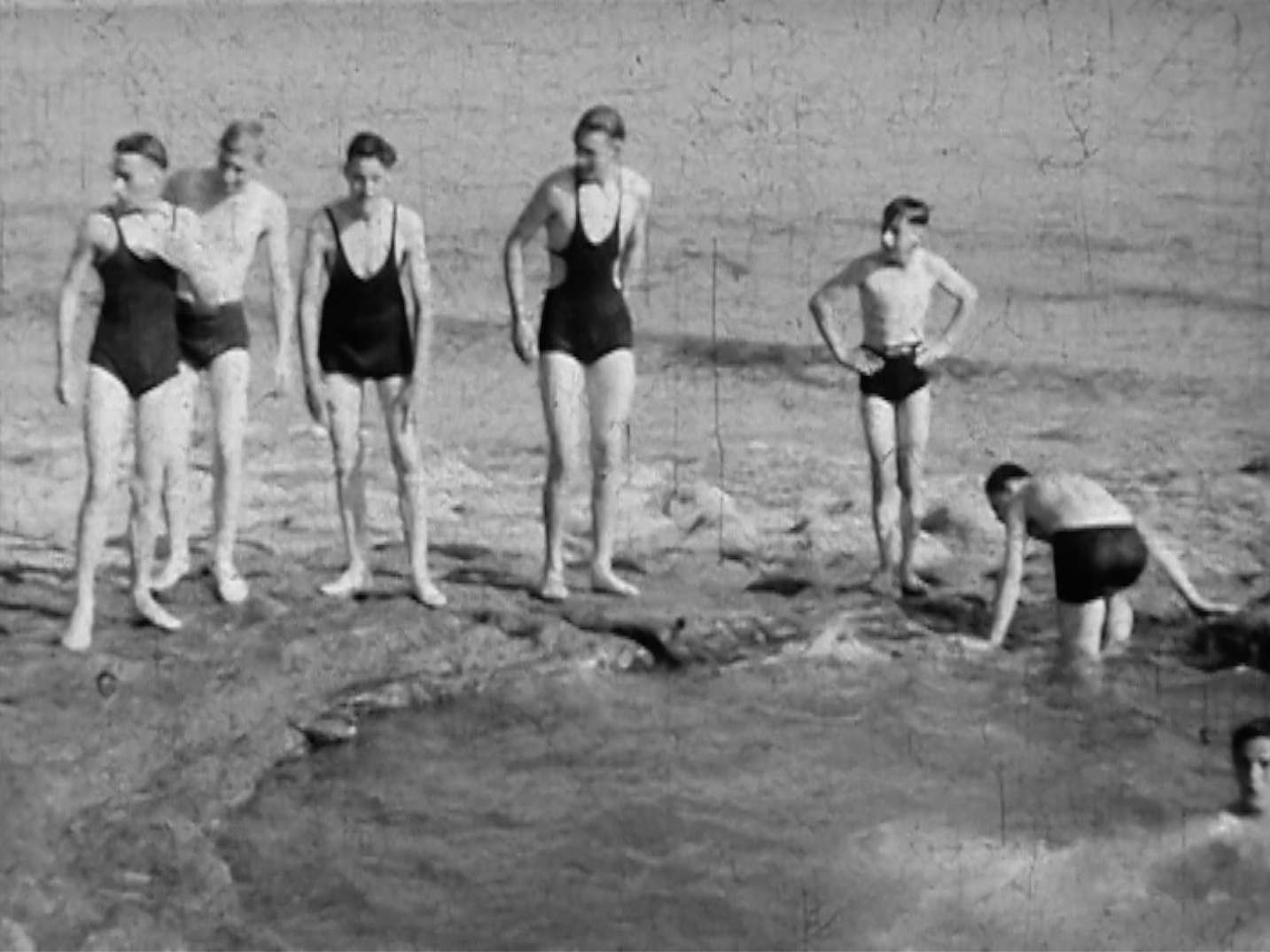 Students and elderly people from Sutton join in a unique filmmaking project ‘Make Your Own Screen Heritage’ and collaborate on the creation of two new films. The films bring to life wonderful archive footage of Sutton from 1930s – 1960s including carnival processions and Sutton District Boys Brigade reminiscing about Sutton’s rich historical past.

Over the past two months, Chocolate Films has worked closely with Sutton residents from two very different demographics. Students from Overton Grange School and residents of Ryelands Retirement Home came together to discover the history of Sutton through the borough’s fascinating film archive, thanks to funding from Film London.

‘Make Your Own Screen Heritage’ enabled both young and old to explore their borough’s history through film footage from London’s Screen Archives. The students recorded the elderly people’s oral histories and also gained invaluable filmmaking and archive editing skills. They used these skills to create their own short films.

The project has been a huge success unearthing lots of forgotten memories and the creation of two films about the borough. Chocolate Films Filmmaker Sasha Langford, who ran the workshops, comments:

“It was lovely to see the change in the elderly people as they began watching the archive films and reminiscing. By the end of the day, they were all laughing, joking and sharing stories. The young people also really gained confidence and communicated really well with the elderly people and made them feel comfortable to share their stories and experiences. Both groups really enjoyed each other’s company.” 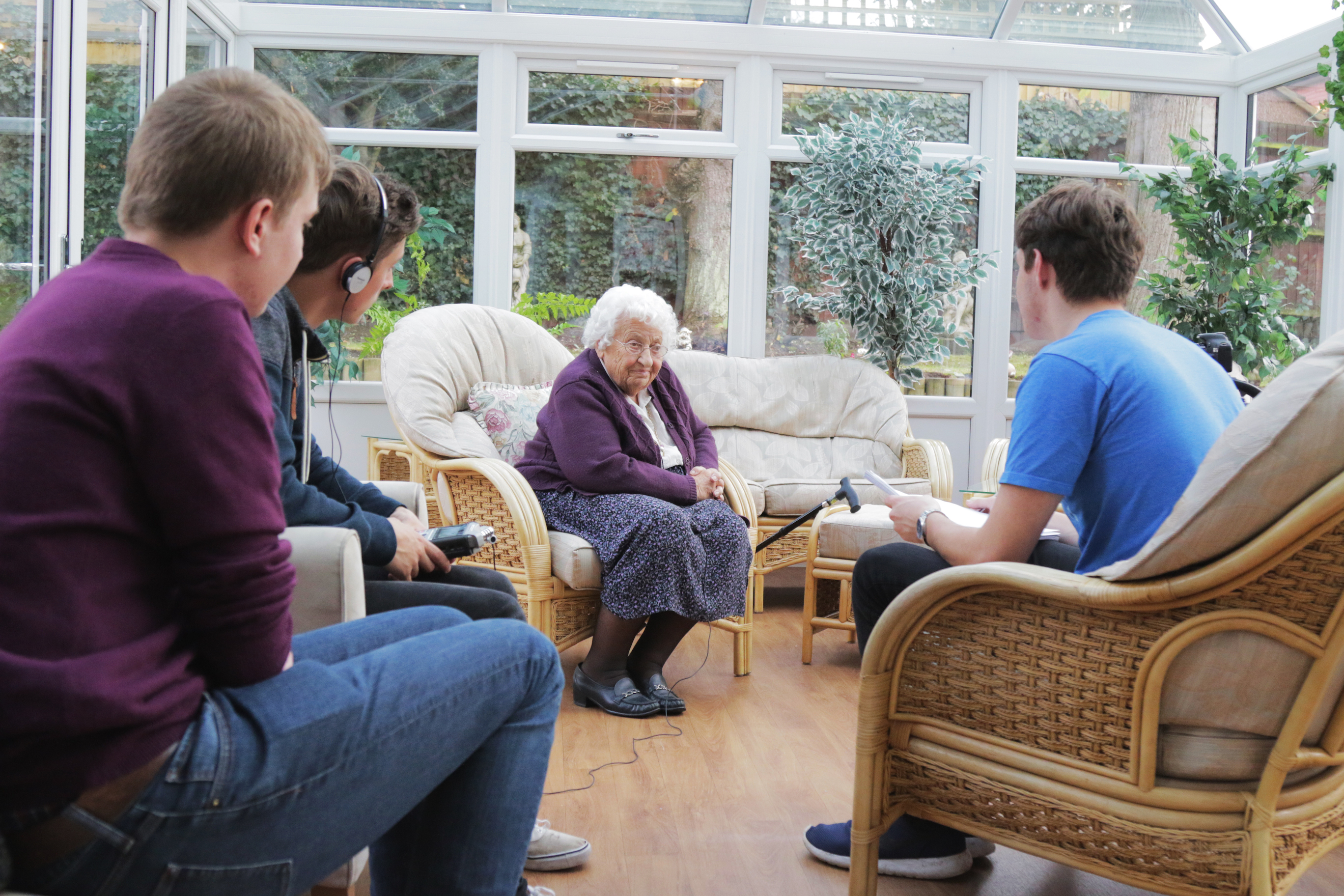 This month we are celebrating the new films with a special private screening for residents at Ryelands Retirement Home on the 9th December. The films will be made available online in the new year.

‘Make Your Own Screen Heritage’ forms part of Film London’s three-year ‘London: A Bigger Picture’ initiative in is taking place in all of London’s outer-boroughs. Funded by the Heritage Lottery Fund (HLF), it aims to get Londoners enjoying archive footage of the capital while building a wider picture of London life on film.