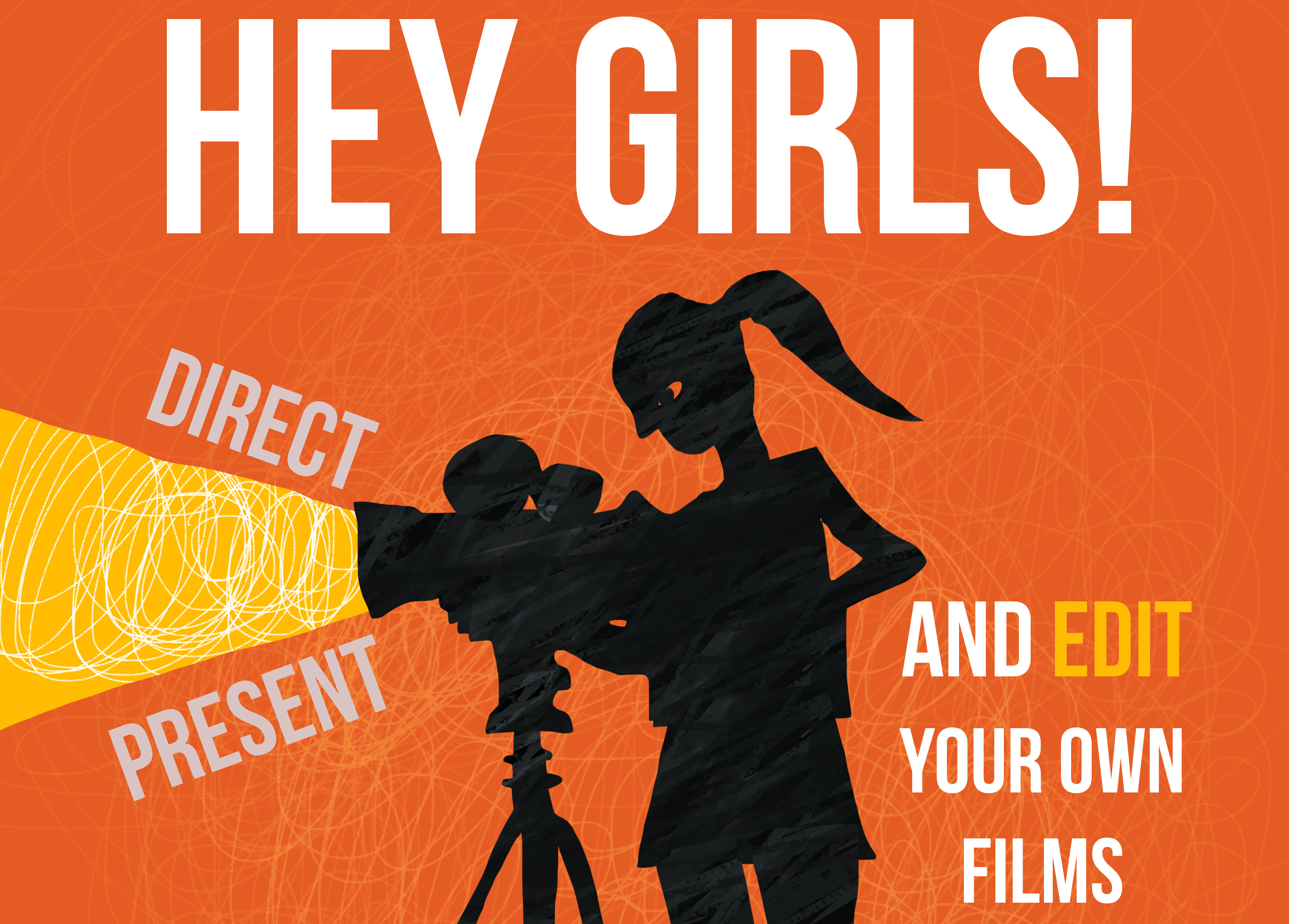 Participants will work as film crews, supported by female filmmakers from Chocolate Films, to produce a selection of short documentaries about women in London that inspire them. The films will be added to the award-winning online documentary series 1000 Londoners and will feature in a special season on female empowerment.

Are you a girl or woman in London?

Are you interested in making your very own film?

Get in touch and be part of our FREE filmmaking workshop! Email workshops@chocolatefilms.com or call Sinéad on 020 7793 4287. 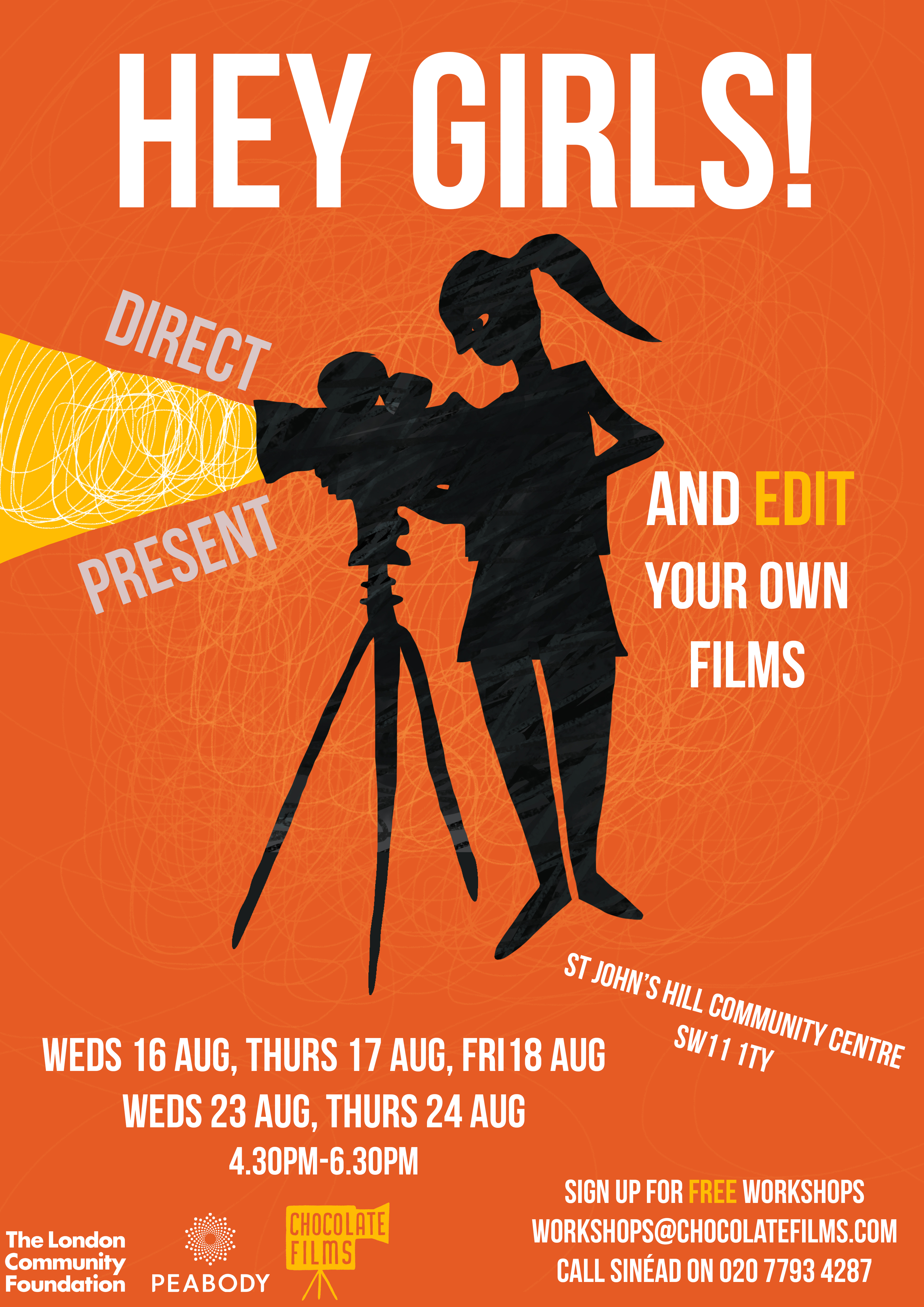 This project is supported by The London Community Foundation and Peabody.