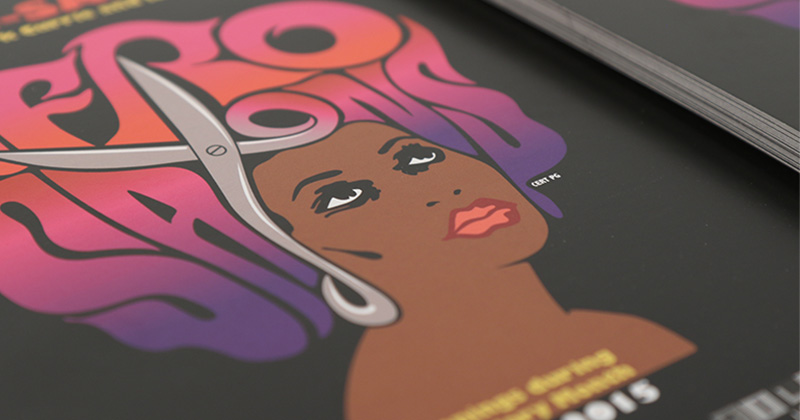 Afro-Saxons is a critically acclaimed 2008 documentary about the UK’s top black hairdressers, directed by Mark Currie and Rachel Wang. The fun and inspirational film follows four hair salons as they compete to win the UK’s most prestigious Afro Hair Awards.

“In its unpretentious way, this film has something to say about creativity and entrepreneurialism and it’s impossible to watch it without a smile on your face.”
Peter Bradshaw, The Guardian

The documentary will be screened throughout London’s Black History Month in October 2015.