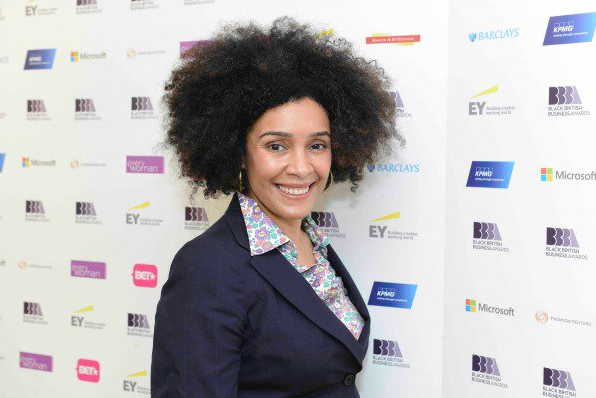 We are very proud to announce that the Prime Minister has appointed our co-founder and director Rachel Wang to the board of trustees of the National Portrait Gallery.

For Rachel, this is a dream position. Since founding Chocolate Films, she has focussed much of her professional life on working with digital video in museums and galleries, creating exhibition content, marketing materials and learning projects. Creatively her fascination for portraiture has inspired projects such as Chocolate Films’ award-winning video portraiture project 1000 Londoners.

The position is for a term of four years. She is one of four new trustees, appointed alongside Sir Michael Hintze, Björn Savén and Sir Peter Stothard.

For the full announcement from the Rt. Hon. Theresa May see the link below 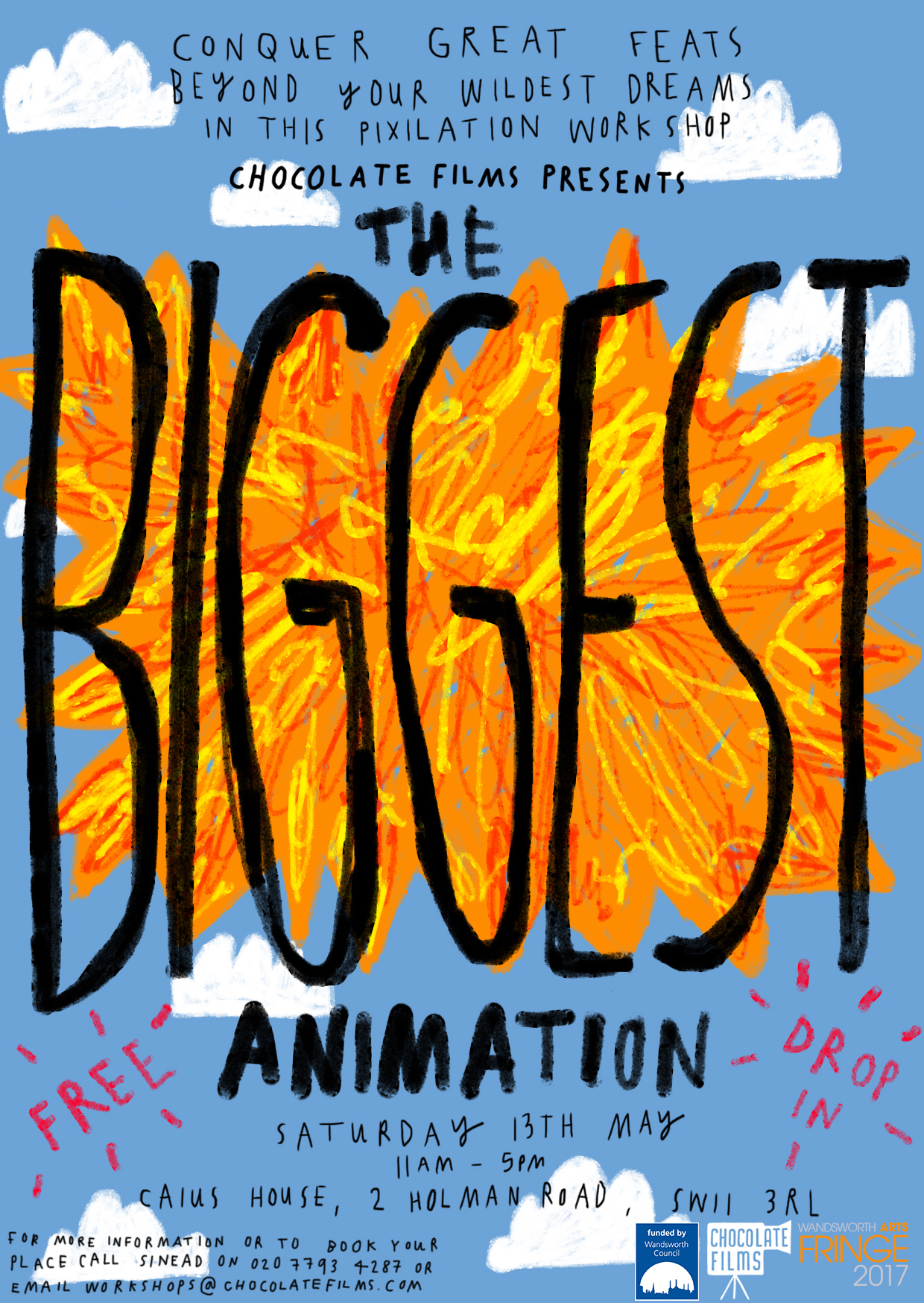