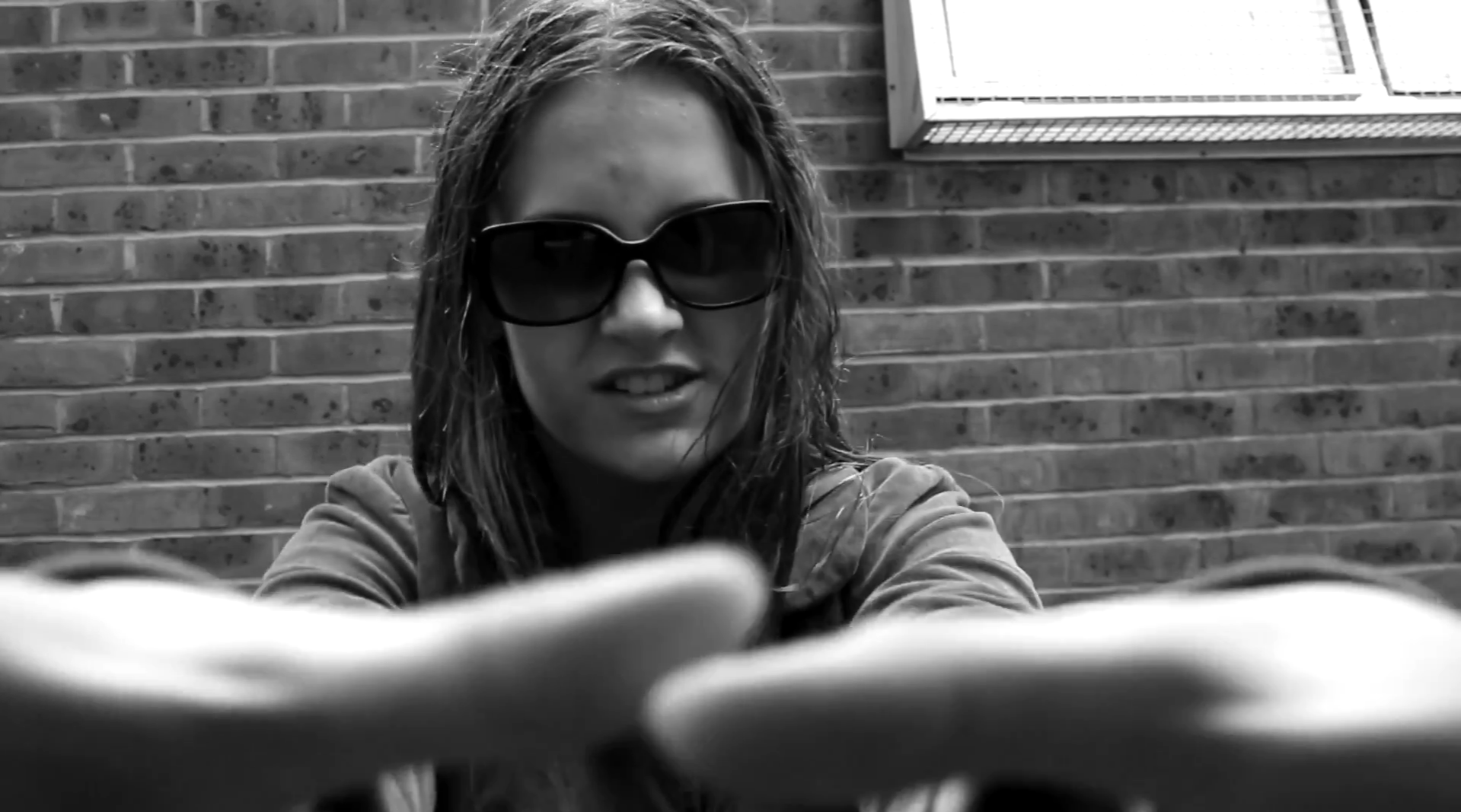 The group of young people were given total autonomy over the narrative of their film. Participants were encouraged to be creative with their choice of locations, shots, storyline and props, and worked towards creating a film with two alternative endings. 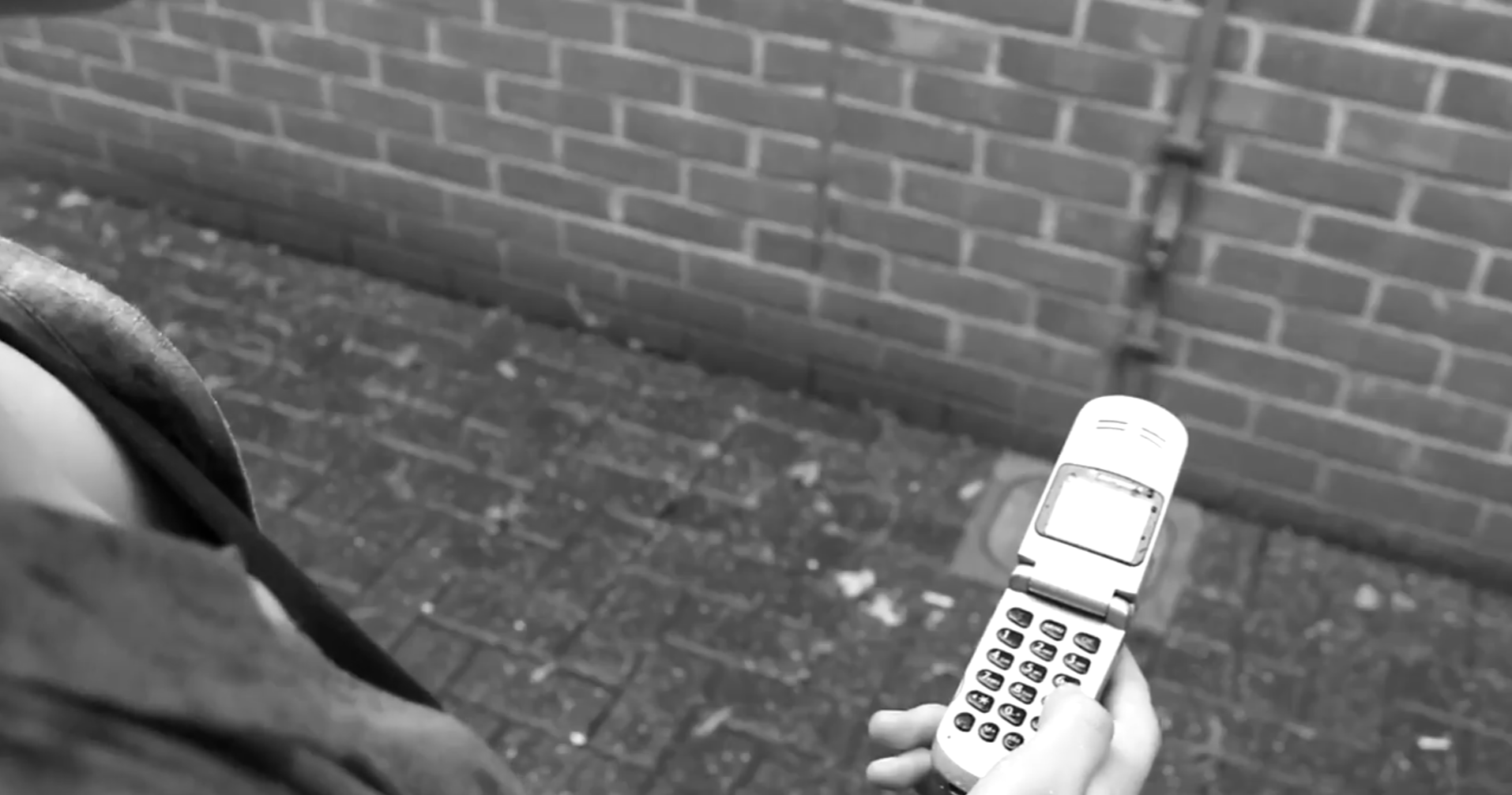 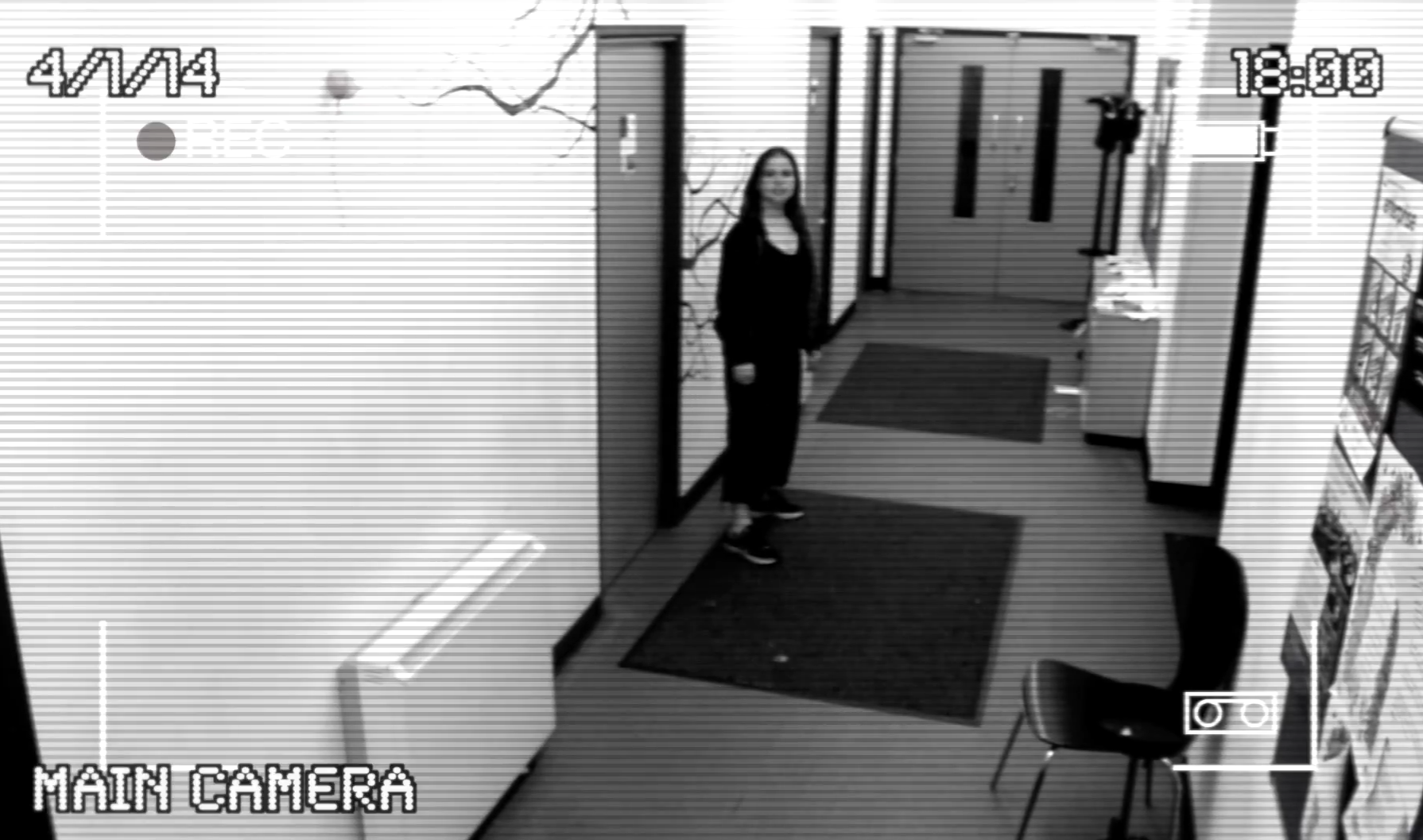 The films created then become a key feature at Art Night 2018. The three films were screened throughout the event, as part of a trail including artworks curated by the Hayward Gallery at BFI, R.O.S.E Community Centre and Vauxhall Gardens Community Centre . The alternative endings of the films were sought out by visitors to the event, as they navigated through performances, artworks and events of the evening.

The film workshops were run and shot on location in the Nine Elms. For their hard work, participants were offered the opportunity to achieve an AQA Unit Award, Introduction to Filmmaking which demonstrated the practical, technical skills they gained in fiction filmmaking. 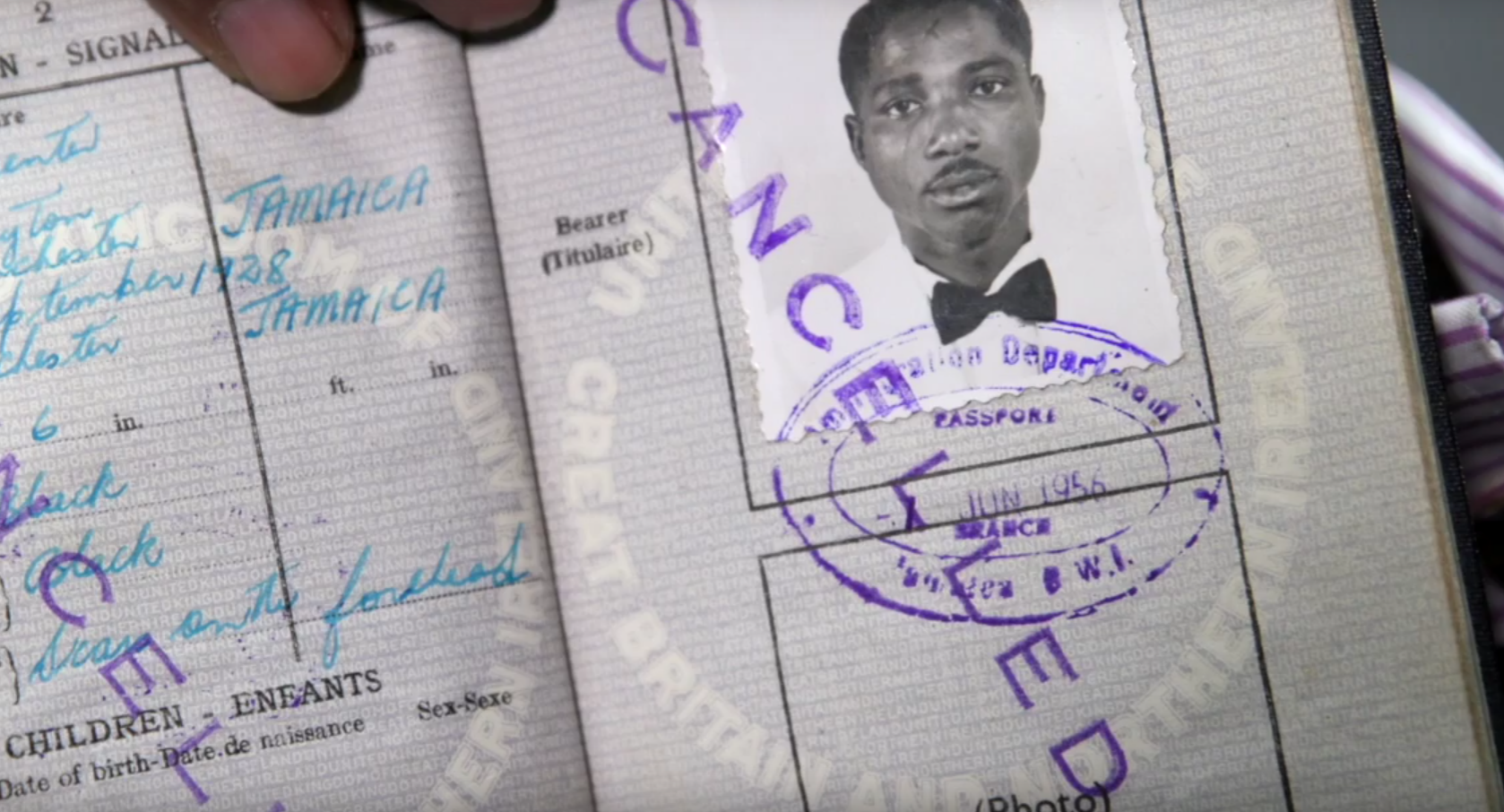