Over the last 5 months, Chocolate Films have been working closely with the Enheduanna Society on a programme of activities in which young people receive, explore, interpret, renew and transmit the cultural heritage of the ancient Gilgamesh epic. The Epic of Gilgamesh is an epic poem from ancient Mesopotamia. It tells the tale of Gilgamesh, king of Uruk, and Enkidu, a wild man created by the gods to stop Gilgamesh from oppressing the people of Uruk. Written around 2100 BC, it is often regarded as the earliest surviving great work of literature. As such, we’ve had an amazing time learning about the story and bringing it to life through the medium of animation. 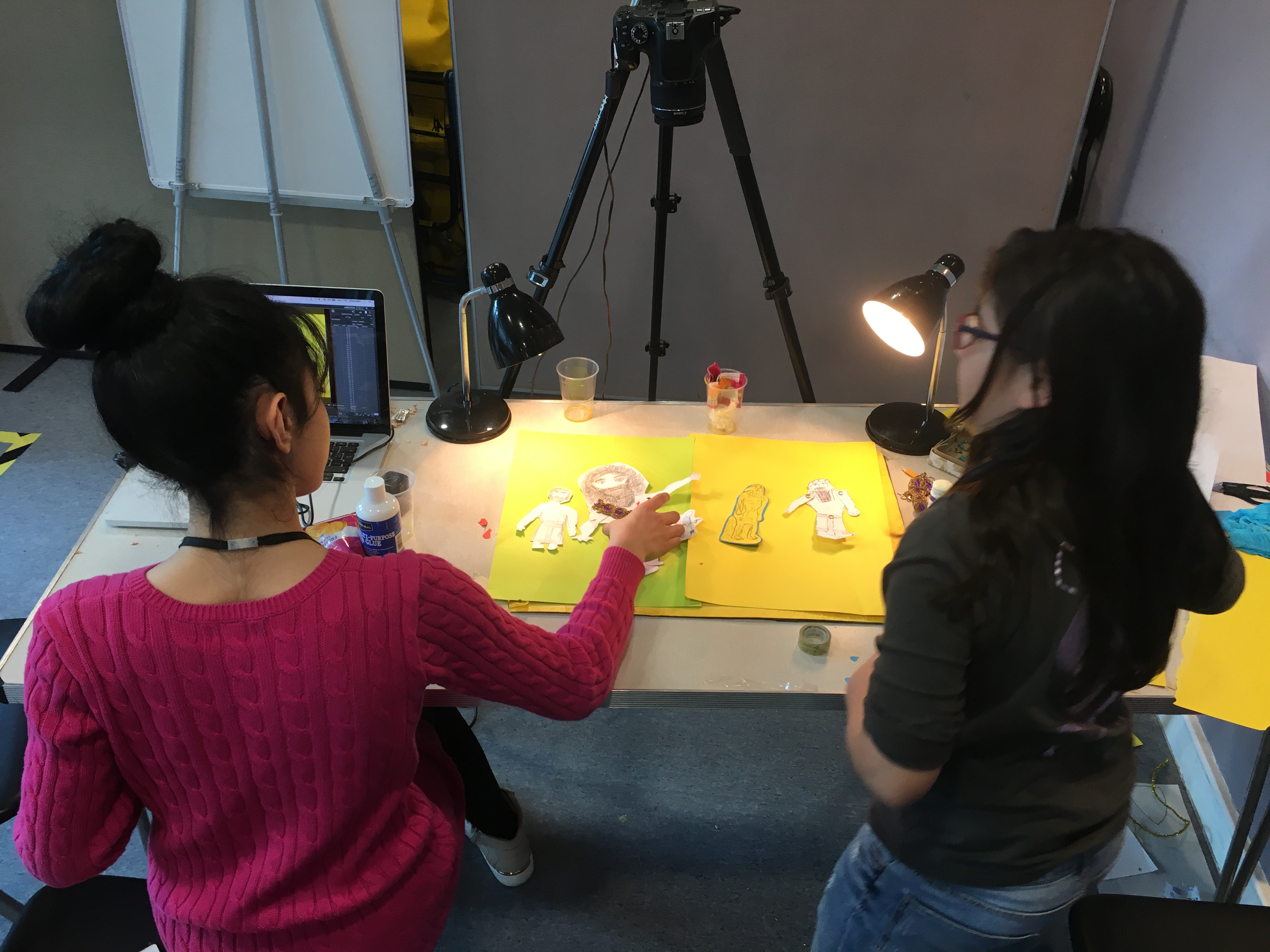 Once a month, a group of participants from the Gilgamesh epic project meet up to animate three chapters from the story, which was originally written on 12 stone tablets. During the sessions, the participants have not only learned the techniques involved in animation but also the art of storytelling. Condensing an epic story like this one into a few short animations is no easy feat but the results so far have been impressive. To find out more about the project and watch all the animations made to date, visit the Gilgamesh 21 website here. 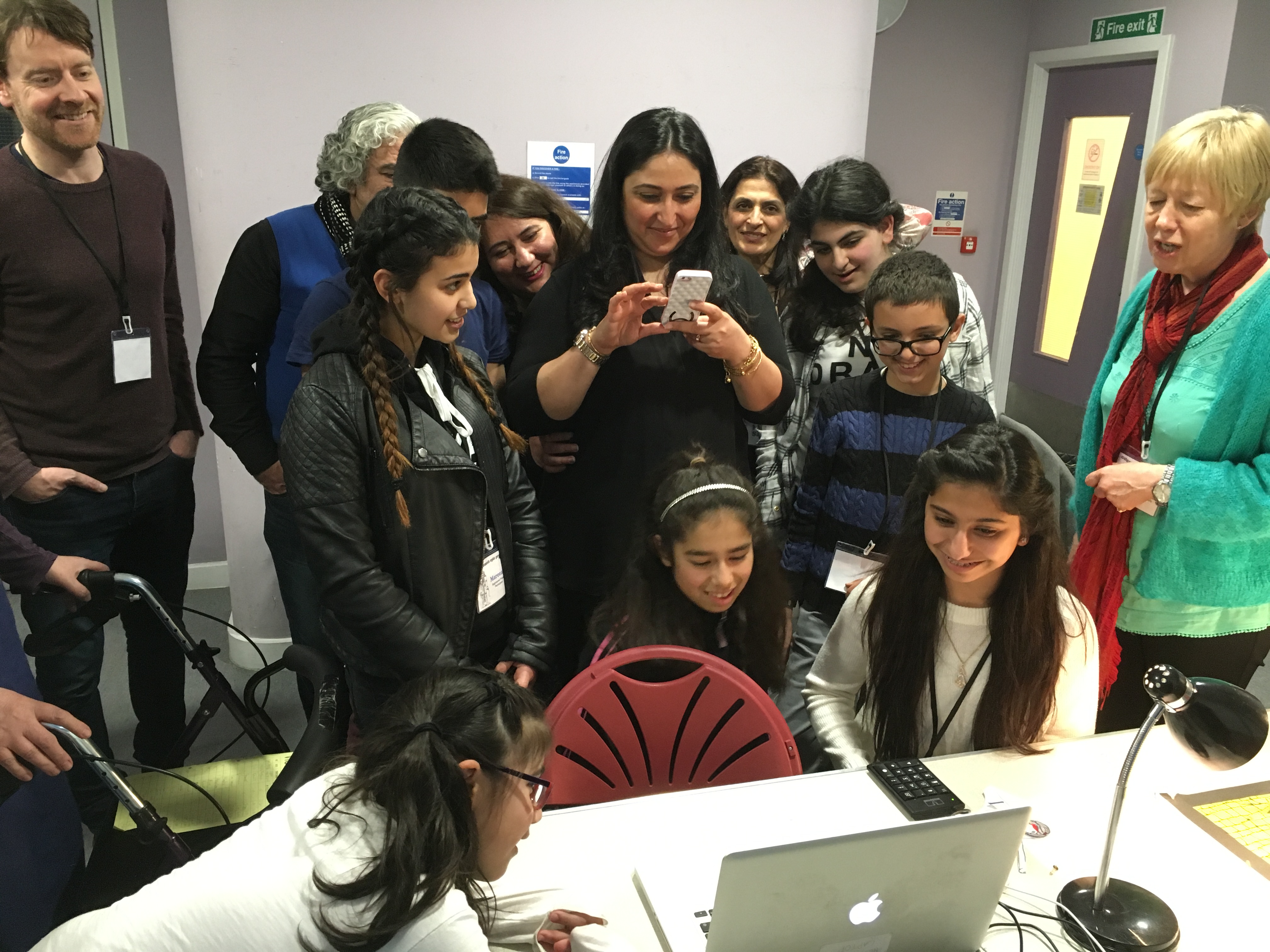 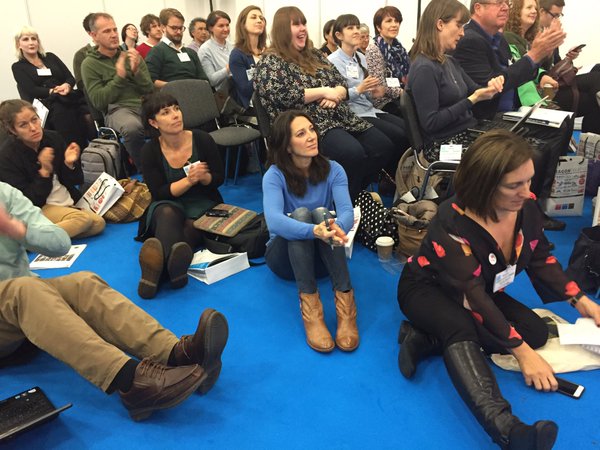