We have been very busy this summer, facilitating workshops to over 700 participants from animation, documentary, drama to music video workshops; we have done it all!

We want to share with you a small selection of some of these exciting workshops we facilitated over the last 7 weeks. 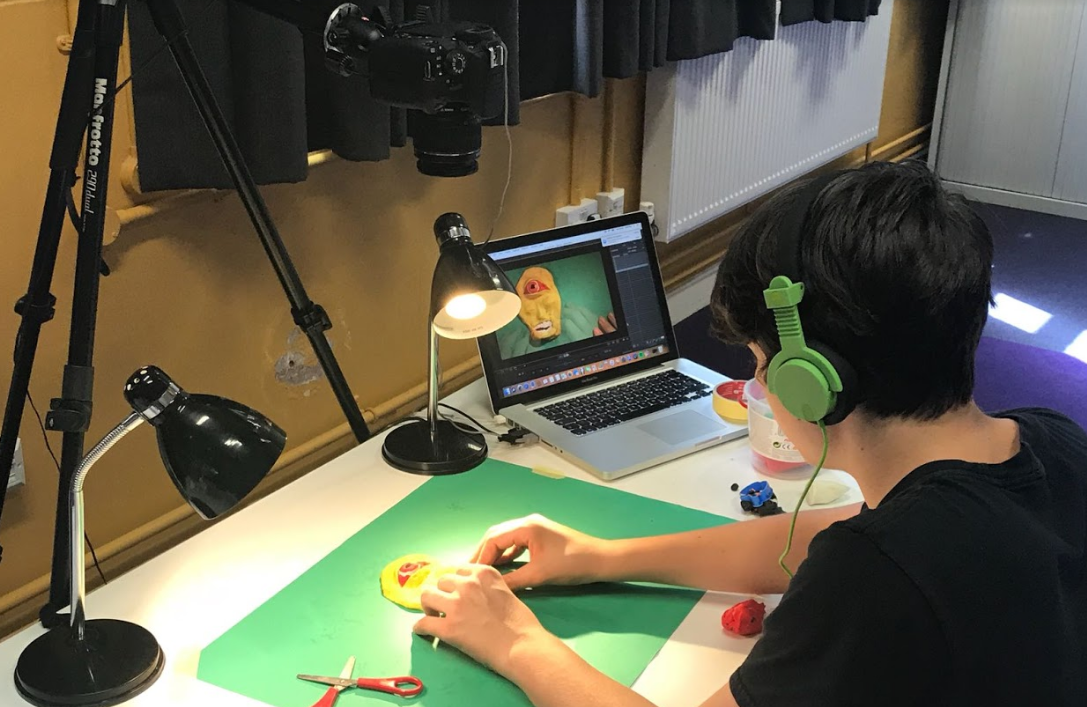 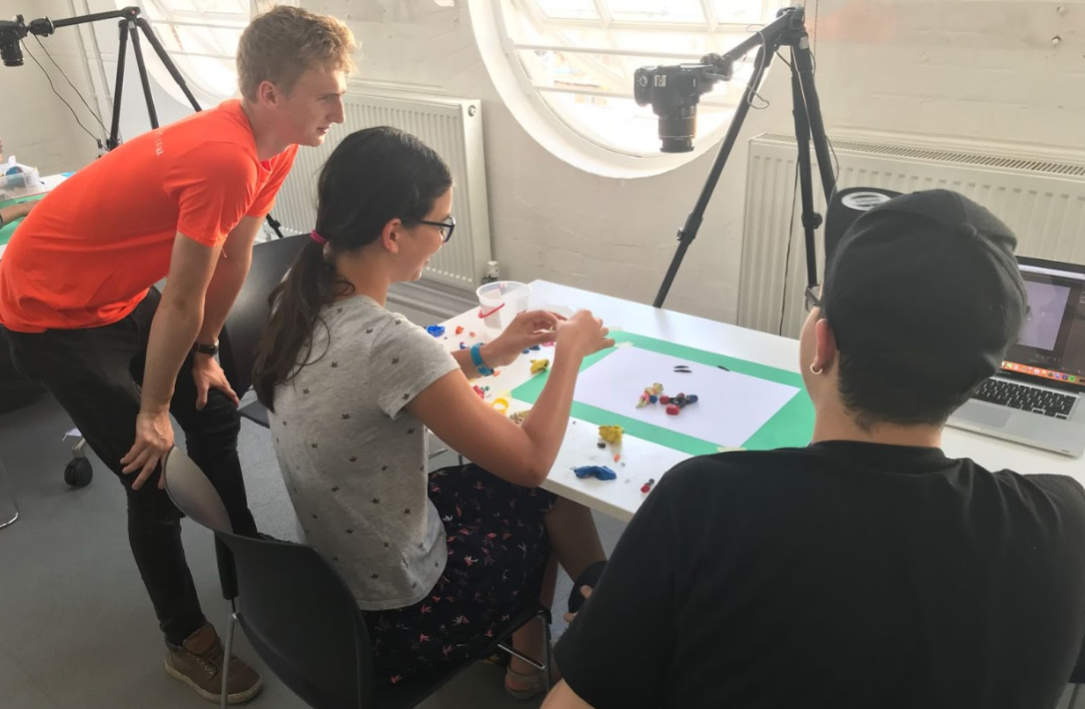 Summerversity and Launchpad commissioned Chocolate Films to deliver a 2-day animation workshop as a  holiday activity for young people aged 13 to 19 living in Islington. The workshops were a success and gave young people the opportunity to get their hands on creating a stop-motion animation film using plasticine, light box silhouette and 2D cut-outs paper

Watch this space for the film release! 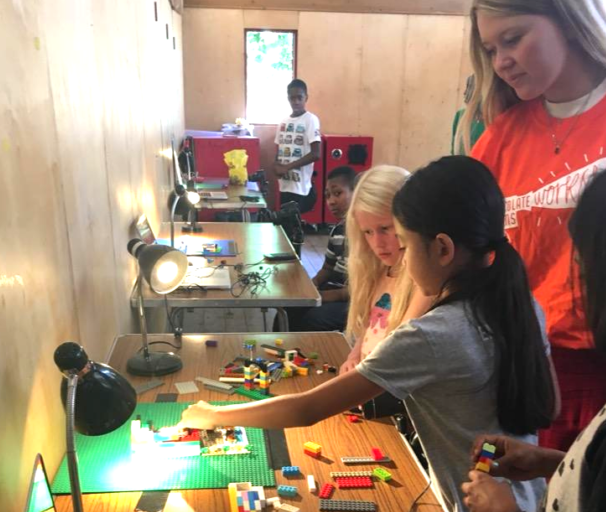 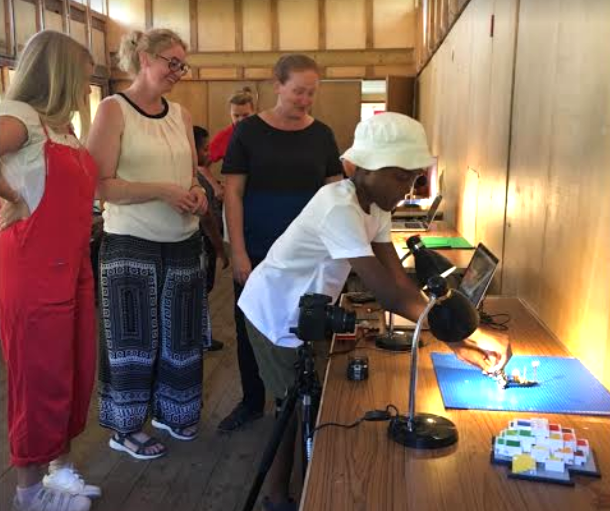 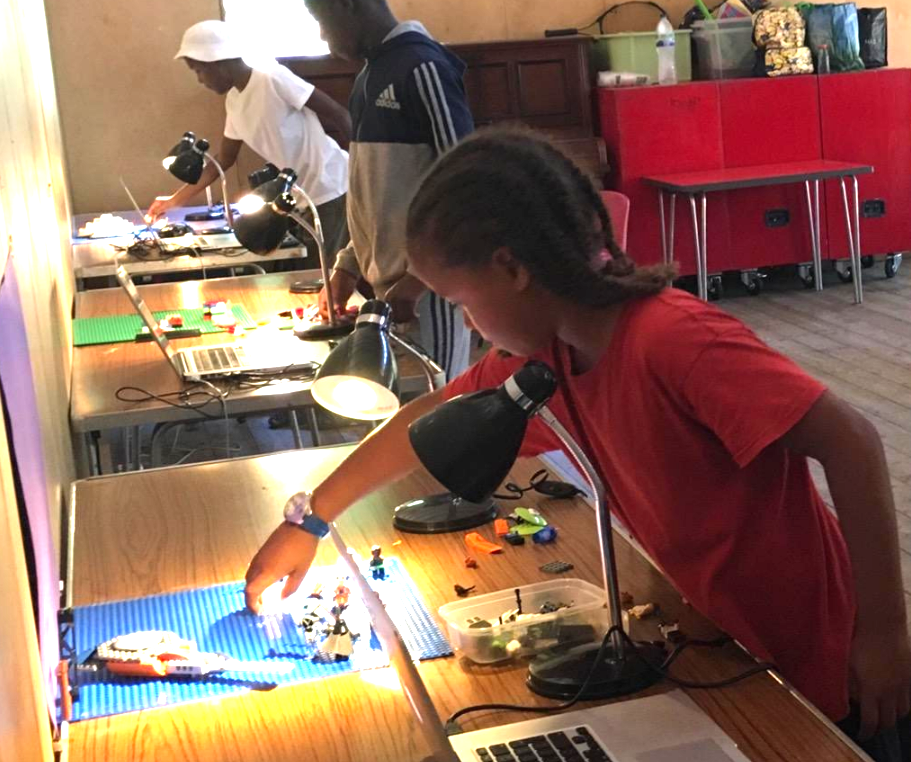 Oasis Adventure Playground host an incredible amount of activities for children and young people of all ages during the school holidays, and we were privileged to have been invited to facilitate a fun activity for SEND children. For 5-weeks, children with SEND , as well as mainstream students,  tried their hands on different styles of stop-motion animation including lego, light box silhouette, 2D cut-outs and claymation. The short films made during this project will be soon released. 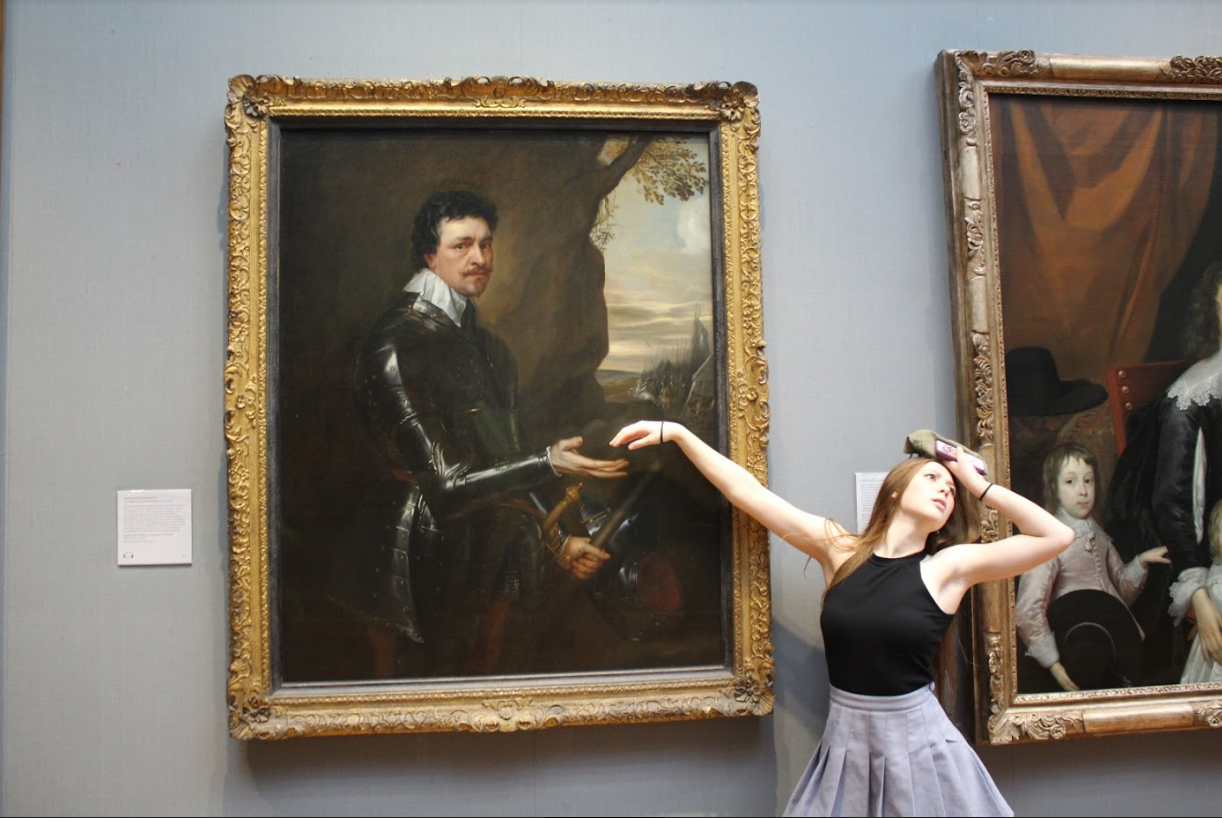 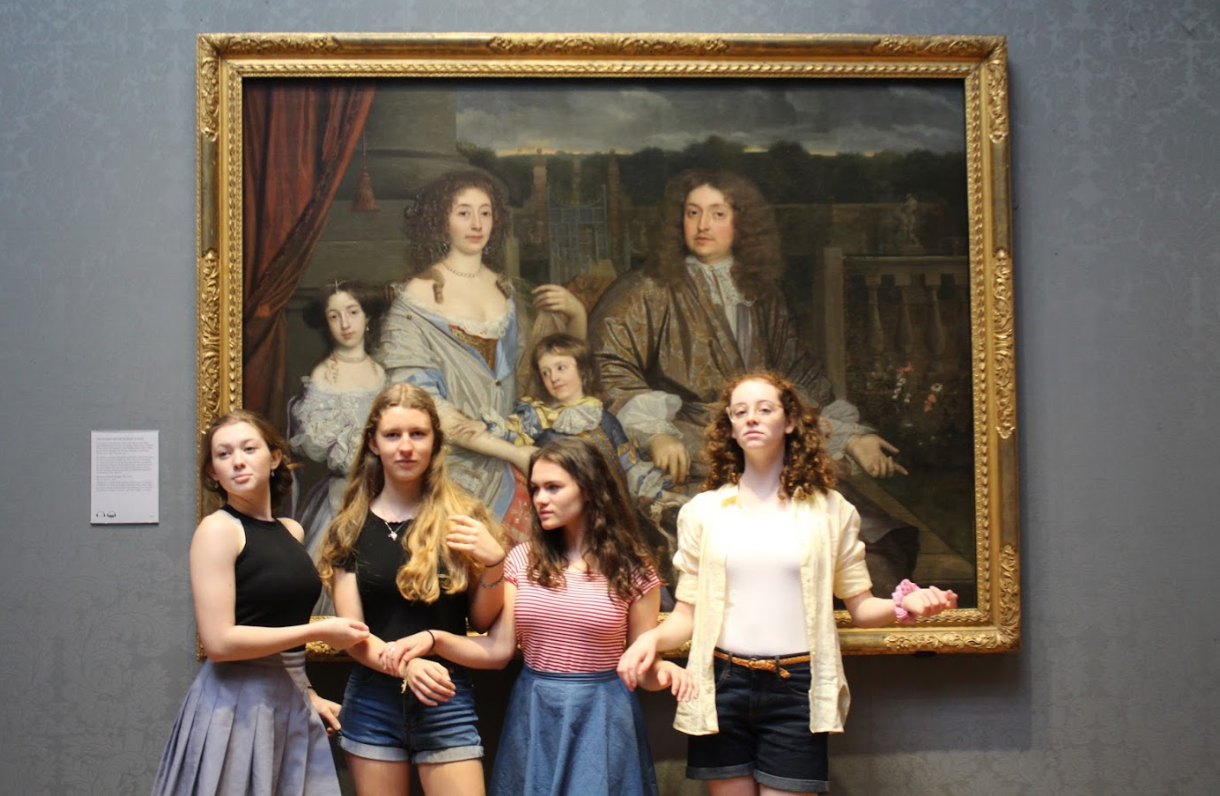 We had the privilege of facilitating a digital storytelling workshop for a group of 43 students from Australia at the National Portrait Gallery, London. They learnt how to use still images to tell a story using Instagram Stories to showcase their skills. Some of the Instagram Stories could be found here– it really was as fun as it looks! 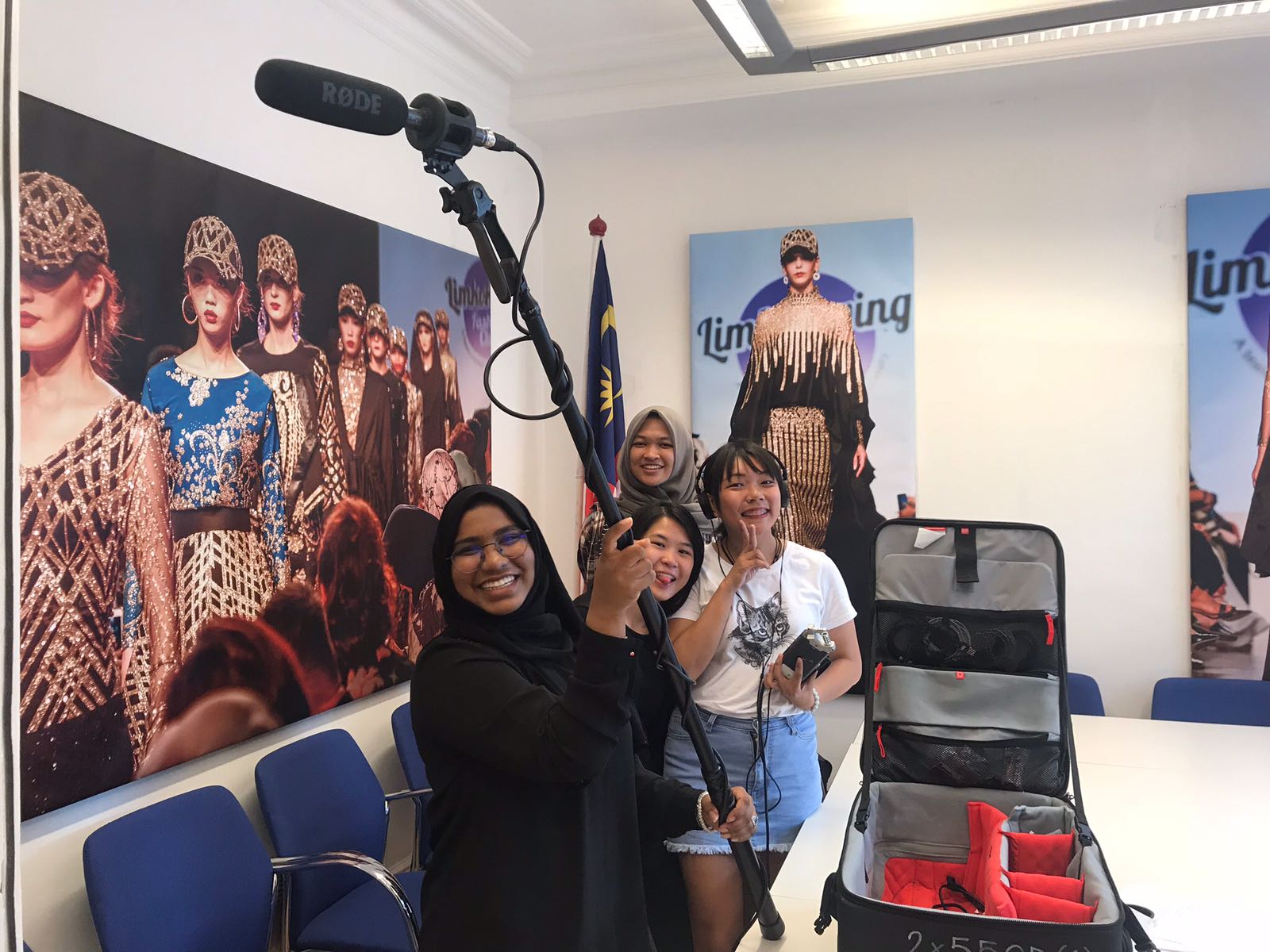 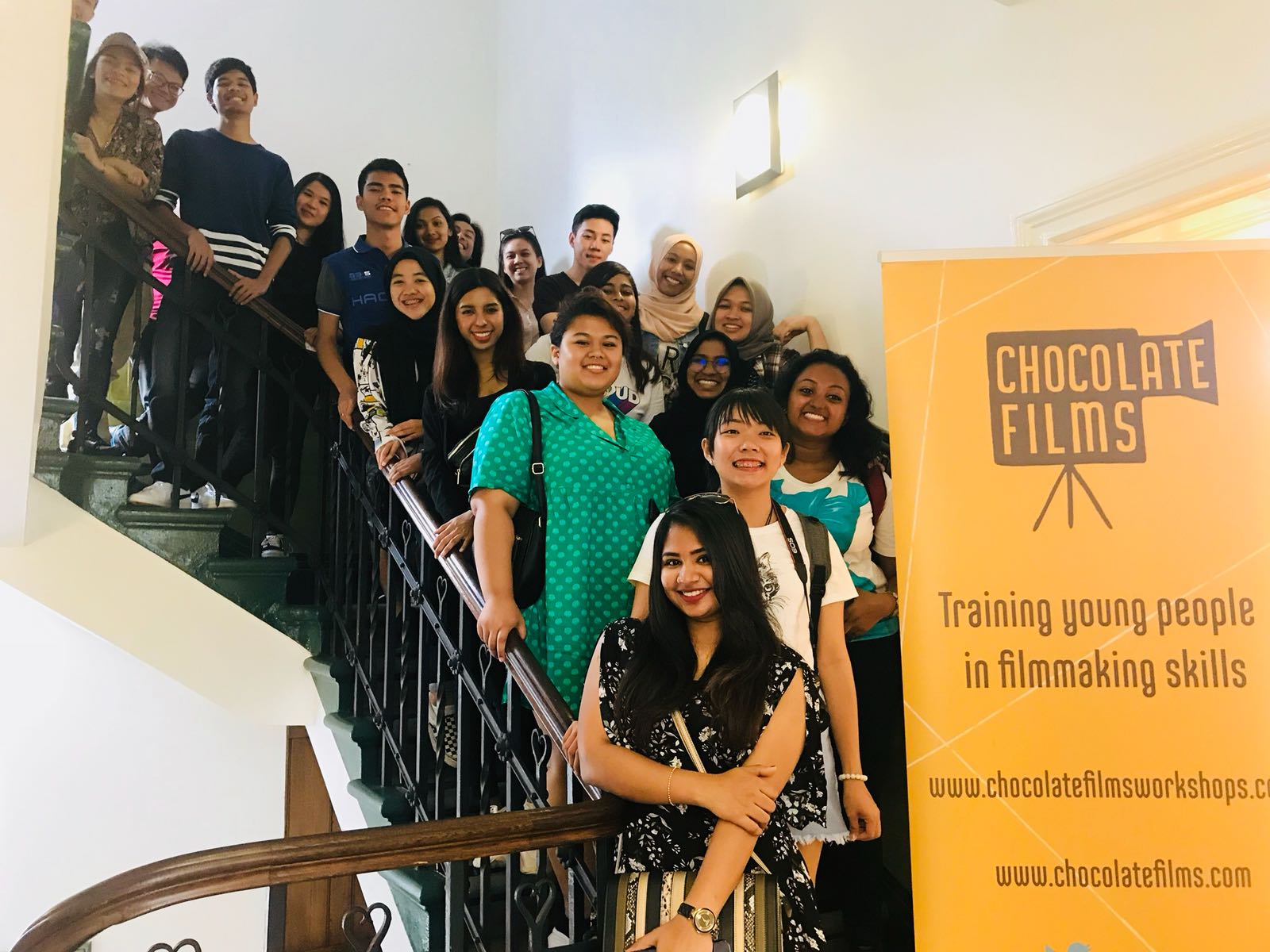 The amazing international students from Limkokwing University produced an amazing film in just under 3 hours! The groups worked as a film crew to direct and produce a documentary film of their view on London. You can watch the film here.

We have facilitated many more fun and amazing workshops this summer too many to fit in this blog post and we appreciate every single participant and organisations that worked with us to make these films.

Looking back , we cannot believe that summer is over, but we are super excited to see what the rest of 2018 has in store for us! 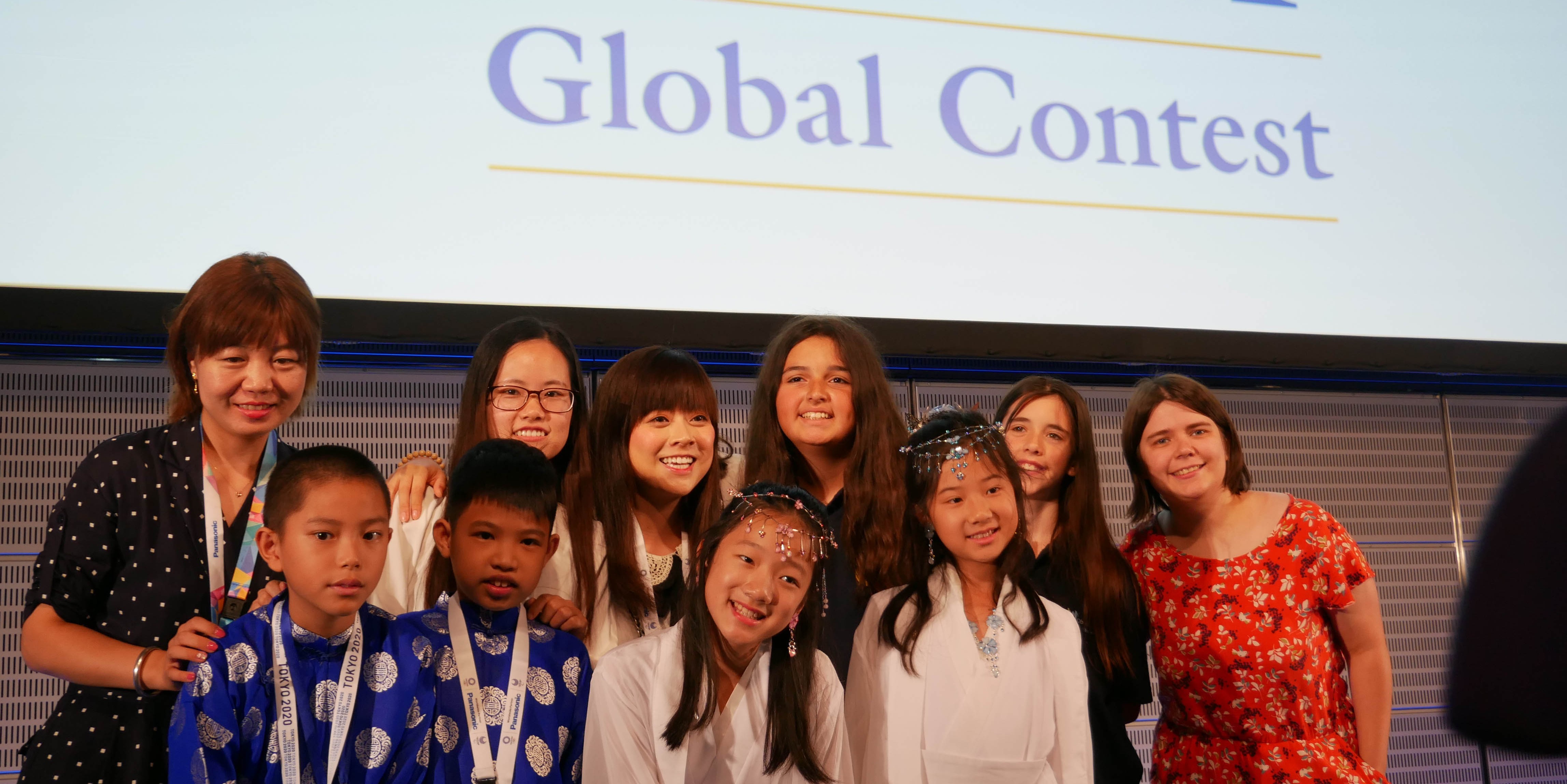