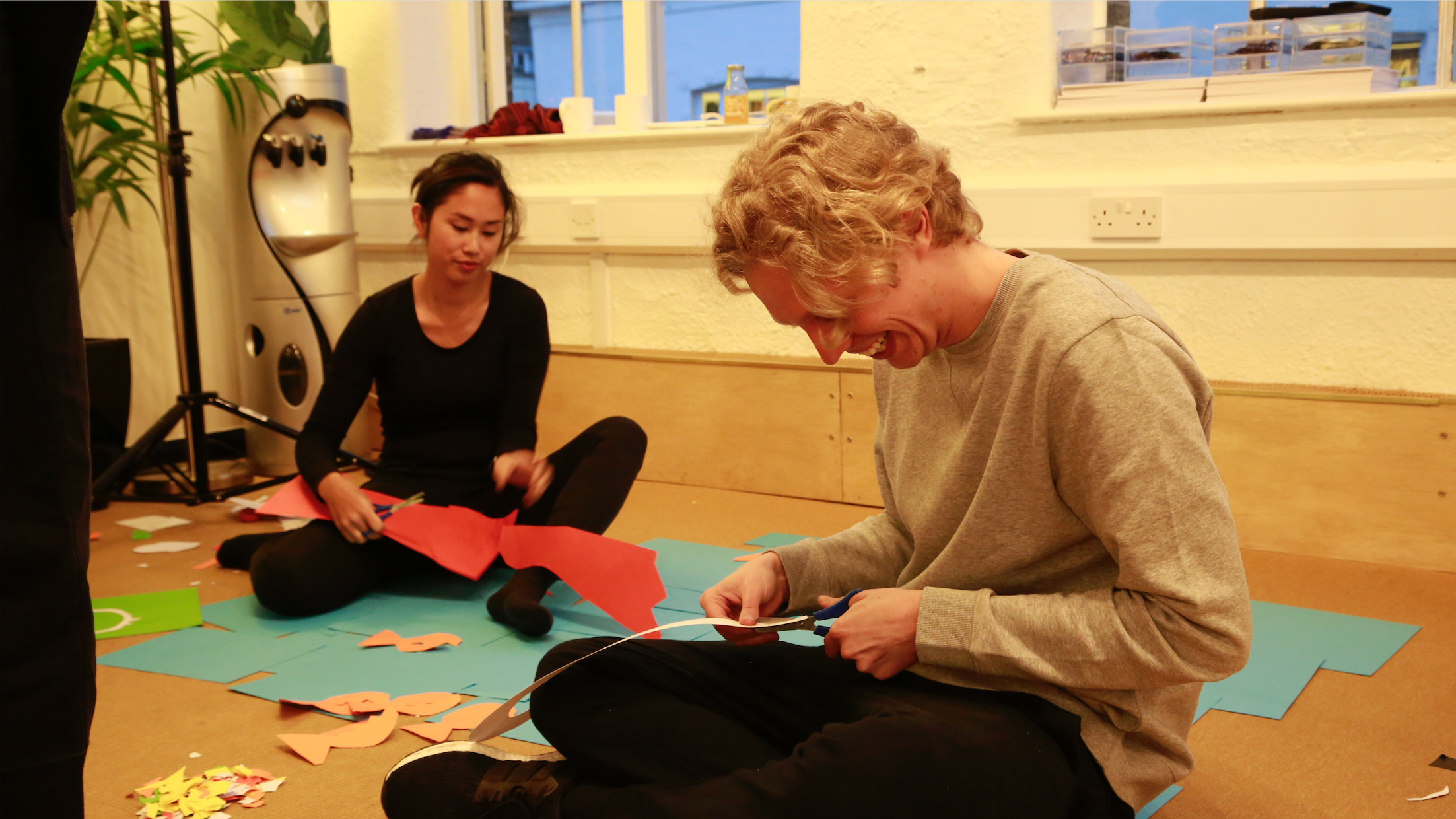 A large group of us at Chocolate Films were recently involved in a massive workshop with the Facebook design team, all the way from California! The animation taster day gave the Facebook team a go at several different types of animation as they moved around the room from station to station, completing various challenges!

At the pixilation station (where your own body is being stop motion animated!) a camera was secured overhead so everyone could get really stuck in, moving around on the floor to create obscure scenes where gravity was no obstacle. We saw people floating around space, levitating through meditation and even completing gymnastics routines that flung them high above the clouds.

Over at the sand animation station, the challenge involved emojis – and the task of moving the sand from the shape of one recognisable icon to the other as quickly as possible. Some groups seemed to get through the entire keyboard… who would have thought the transition from a monkey to a burger to a thumbs up to a crying face could be so smooth!?

The whiteboard animation station was also showing transitions, but this time, of someone’s face as they travelled through life – from cradle to grave, all within the frame of a Facebook profile picture. The quick morphing here was much like what was happening at the claymation station, where the change was from one randomly selected object to another. We had palm trees turning into chairs and cakes morphing into snakes, cars into cats and sharks into aeroplanes, all of these amazing and very clever films certainly made for an interesting and varied viewing session at the end of the day!

If you would like to book your own animation, email workshops@chocolatefilms.com.

If it is pixilation that you are after join us on Saturday 13th May at Caius House for a fun day of pixilation and conquering amazing animated feats! 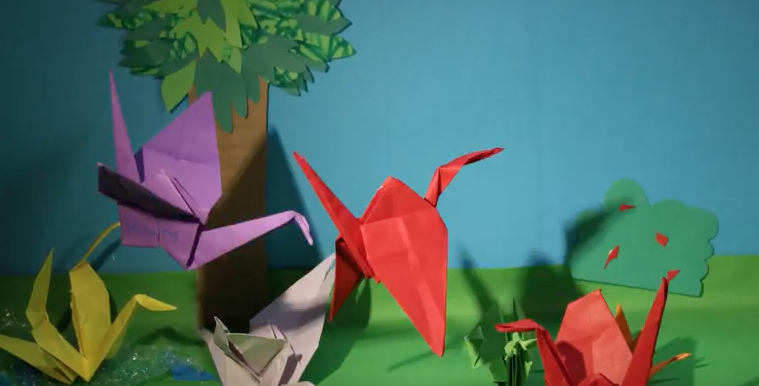 Which animation workshop is for you? Part 1

Which animation workshop is for you? Part 1