Animation workshop for Kubo and The Two Strings 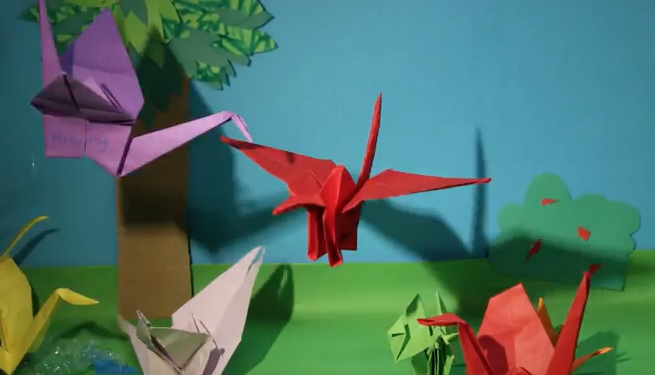 On Saturday 7th January, Chocolate Films Workshops joined forces with Premier Comms – a creative communications agency, for the launch of Kubo and the Two Strings on DVD. We headed to their base in Soho and set ourselves up for a day of animation workshops.

Taking inspiration from the origami that features in Kubo – the group were taught how to craft delicate paper cranes using the technique. Everyone got the hang of it pretty quickly so it wasn’t long before our cast of colourful birds was ready for action!

Four different stations were set up around the room, as well as a craft table, where the participants were able to make all the props and additional elements for their films. Cardboard trees, cotton wool clouds and bubble wrap ponds soon transformed what was once cardboard boxes into exciting worlds where the impossible would be brought to life through stop motion animation – the very same technique that was used to make Kubo and the Two Strings!

From a land where dinosaurs roamed and rainbow fruit grew on the trees to an interesting origami take on the recent presidential election the films produced were all full of life and very unique.

After an hour of making things move – the groups got a chance to edit and add music. Lots of hard work went into creating these short films so it was no surprise for us to learn that Kubo was 3-4 years in the making!

Fun Kids Radio joined us for the day, and grabbed great behind the scenes shots, watch them here!

If you’re feeling inspired, email workshops@chocolatefilms.com to book you own workshop or click here to find out more. 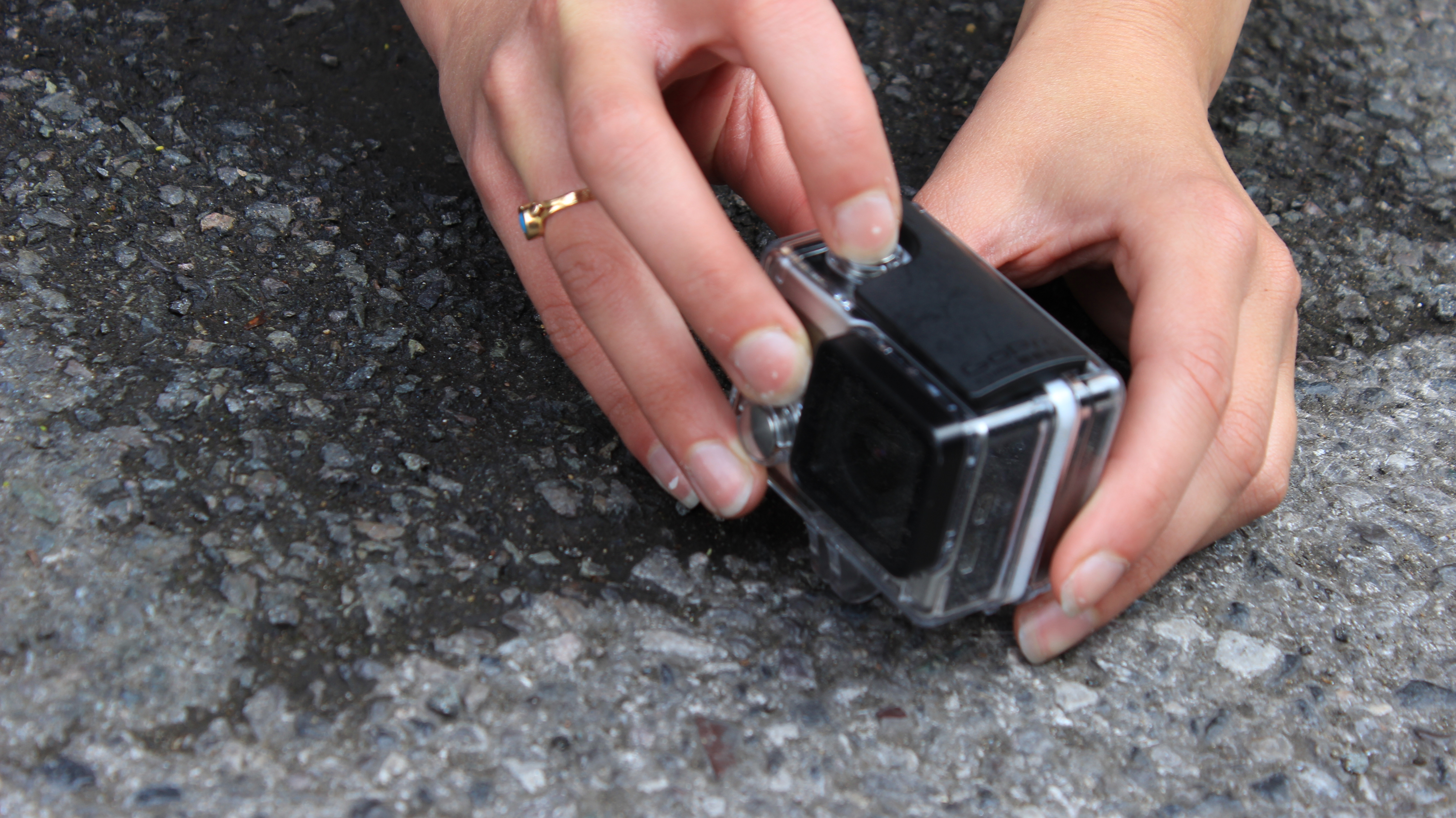 Filmmaking workshops for You!

Filmmaking workshops for You!