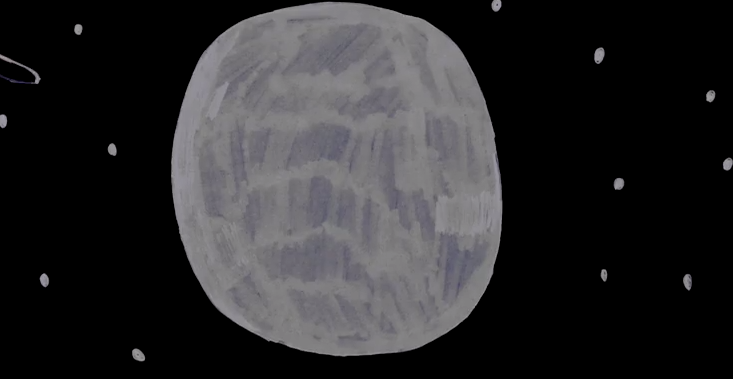 Every so often we like to feature a few of the films made on our workshops. Pete, one of our filmmakers has recently been working with one very talented participant whose animation has caught his eye. Over the last few weeks Helene Oskanian has been hard at work on a rather wonderful story that anyone who has grown up fascinated with dinosaurs will surely love.

Helene would like to introduce her animation Those Who Were Forgotten with a few words: “

This is an animation that follows a young Edmontosaurus and his mother during the late Cretaceous. Originally it was going to have a longer plot but due to time constraints, it had to be cut short.”

If you’re interested in hosting your own animation group, take a look here. 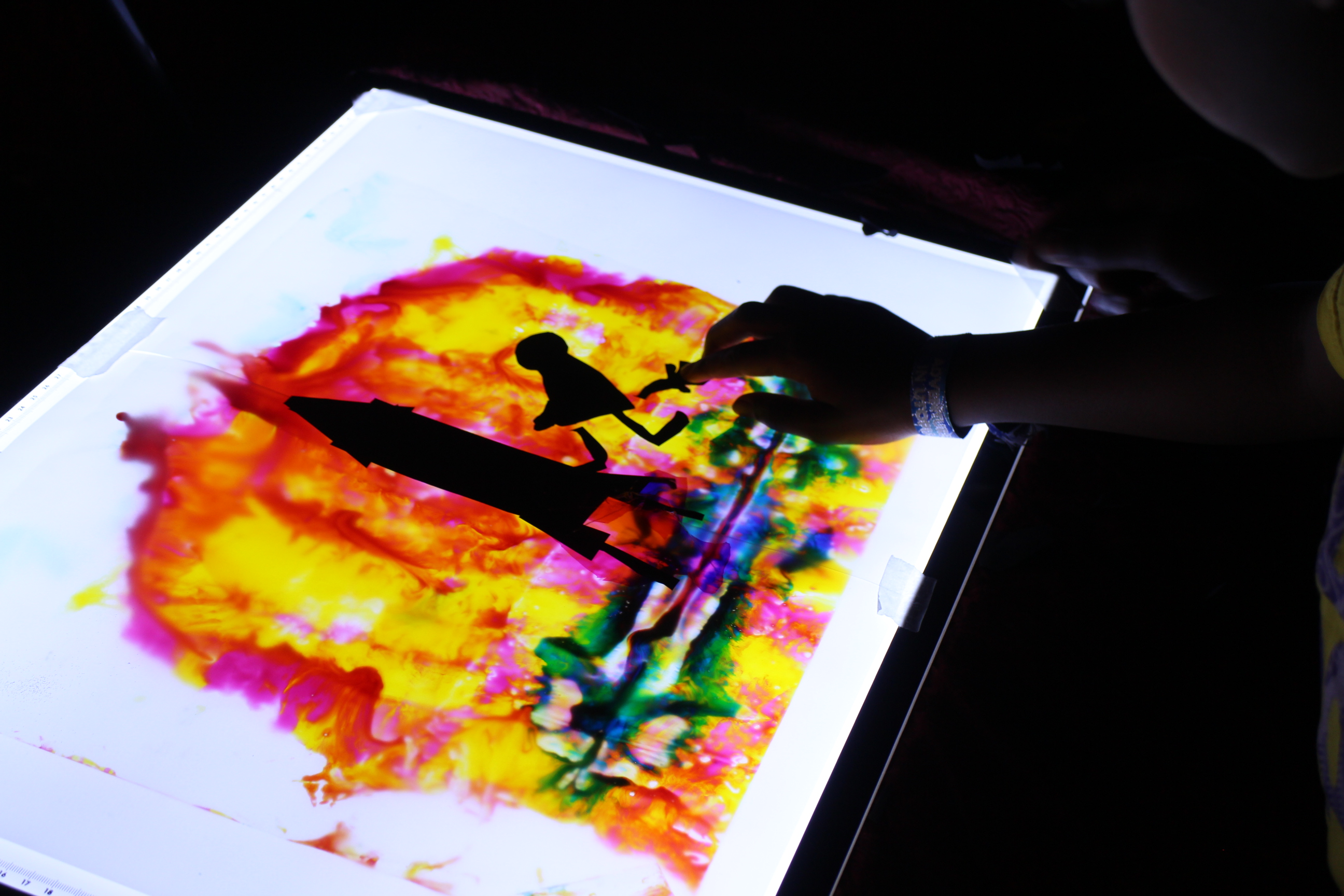