Last weekend we launched our Nine Elms Past and Present exhibition at the fantastic StudioRCA, a fine arts venue on the emerging cultural 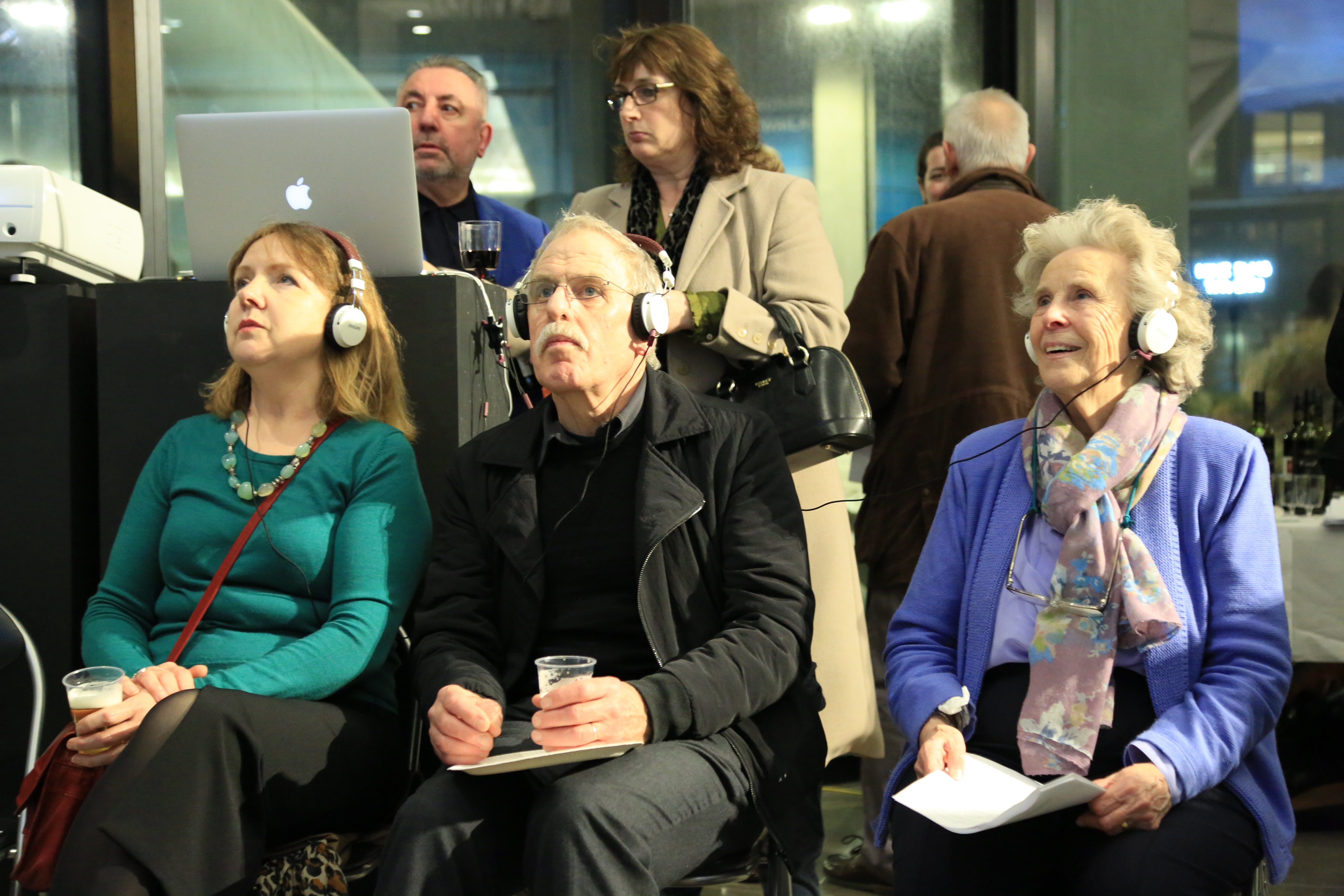 district along the South Bank. Project Manager of Community and Learning Laura Kloss welcomed a guest list of more than 50 people and introduced them to the project, which Chocolate Films devised, with funding from the Heritage Lottery Fund, to train local young people in professional documentary filmmaking as a means to record important heritage stories from the area.

With support from the Heritage Lottery Fund, participants produced a series of short documentary films about local residents, sourced archived film footage, recorded and curated an oral history of stories and discovered original photography from the area as taken by local residents both past and present.

When defining their heritage project, young people identified the importance of collecting personal histories of the local people who contributed to the community of Nine Elms as workers, artists, authors, tradespeople and activists. With training provided by Chocolate Films, participants learned the art of professional documentary filmmaking, sourced their subjects, researched their stories and documented their memoirs. 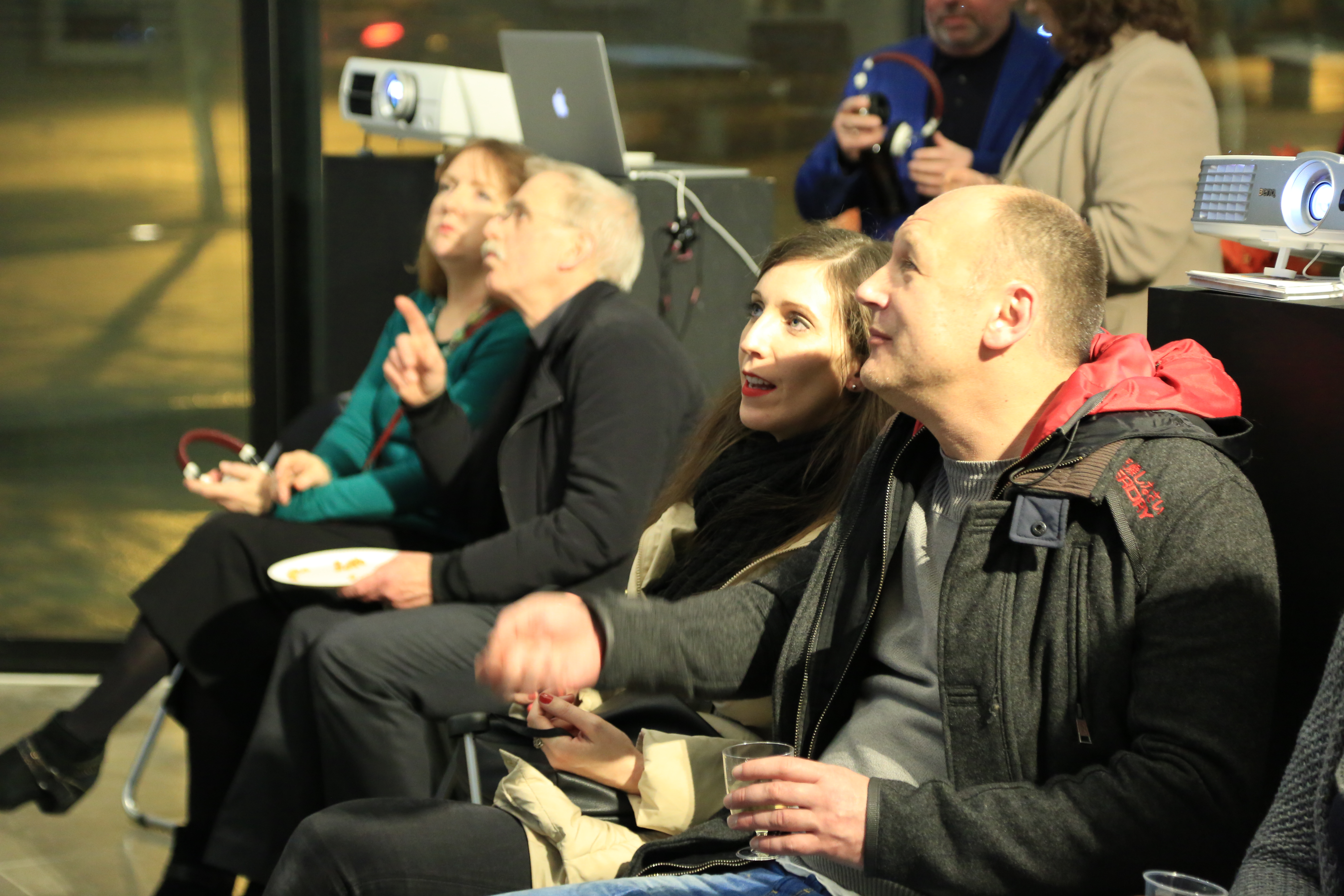 More than 100 people have already attended the exhibition since its launch weekend, including contributors to the project from both in front of the camera and behind the scenes, staff from the Royal Collage of Arts, local Labour MPs, staff from Battersea Power Station and from Battersea Society, as well as many other homegrown heritage projects from the area.

The exhibition space, which has kindly been provided by The Royal College of Arts at Studio RCA, will be live every day from 11am to 4pm until Sunday 28th February. Some of the content of the exhibition is also available online at http://nineelmspastandpresent.com/, a digital archive also created by participating young people specifically to make their work available for the future.

Come and join us at the final weekend, we’re open 11-4pm on Saturday 28th and Sunday 29th! 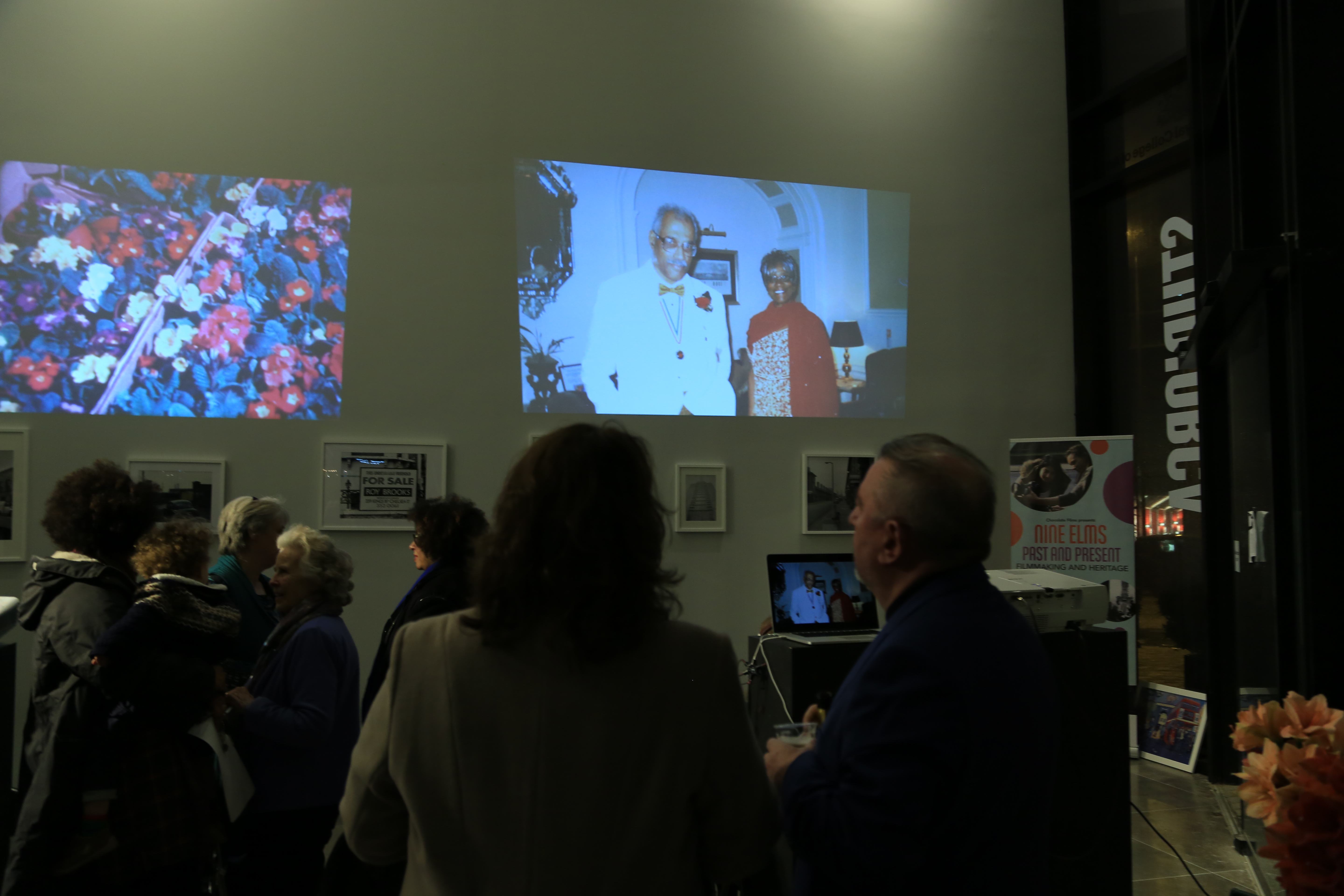