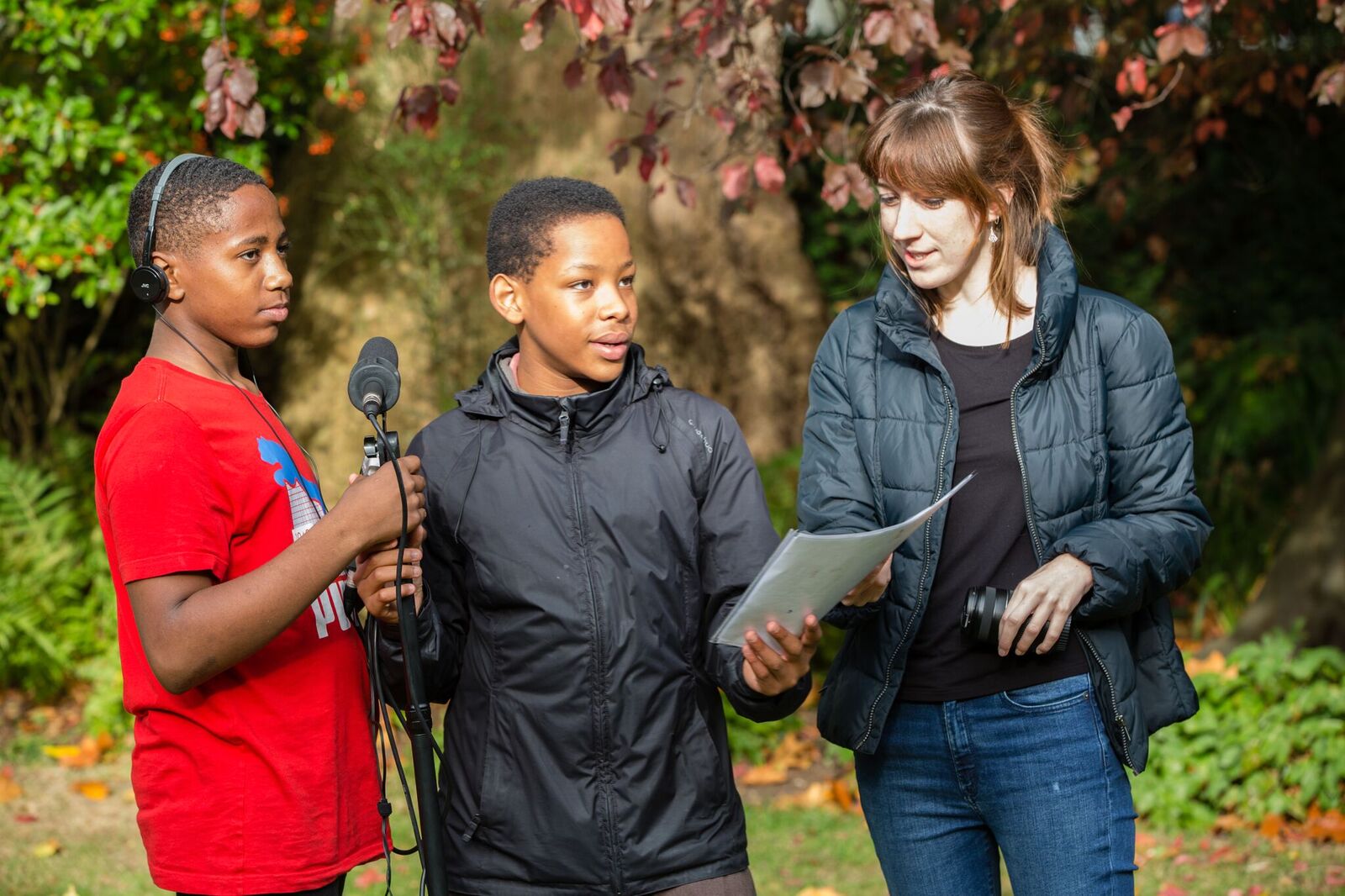 2016 has been a monumental year, with 397 workshop sessions delivered, and we hope you enjoyed it as much as we have! 2016 has been a wonderful year at Chocolate Films, and we have been lucky to work with new and familiar faces. Thank you to everyone who has invited us to deliver workshops, taken part and made their very own films.

Here are just a handful of the gems that have been made.

Together, Keats House, Jacksons Lane and Chocolate Films worked with 12 young people over 5 days to find out everything there is to know about the life of John Keats in order for the crew to make a brilliant new film about the Hampstead houses’ namesake.

A film created by the River and Rowing Museum Youth Squad for their project ‘Blood, Sweat and Tears: the Olympic Experience.

Funded by HLF and working with the Ure Museum of Greek Archaeology.

This great short 2D animation was made by children and young people at London Fields Children’s Festival, October 2016.

After three years we have completed our How To Succeed at School project. We provided innovative filmmaking workshops that help disadvantaged primary school children who are struggling in maths and literacy. Watch this space for news!

This year we worked with not only the Imperial War Museum in London, but also IWM North with young people on green screen animation workshops. Together, we interviewed refugees about their personal stories and illustrated aspects of these to great and moving effect. Here we meet brave Cirla.

If any of the above films and workshops have caught your eye, please email workshops@chocolatefilms.com for more details. 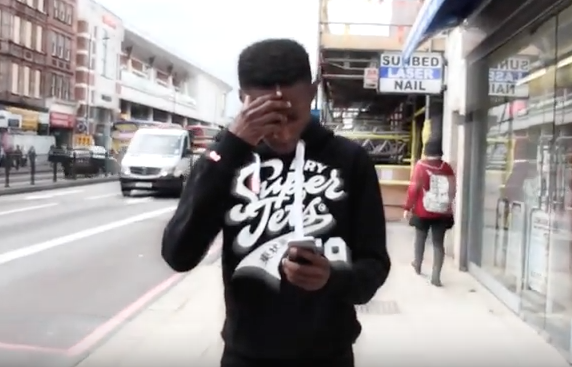