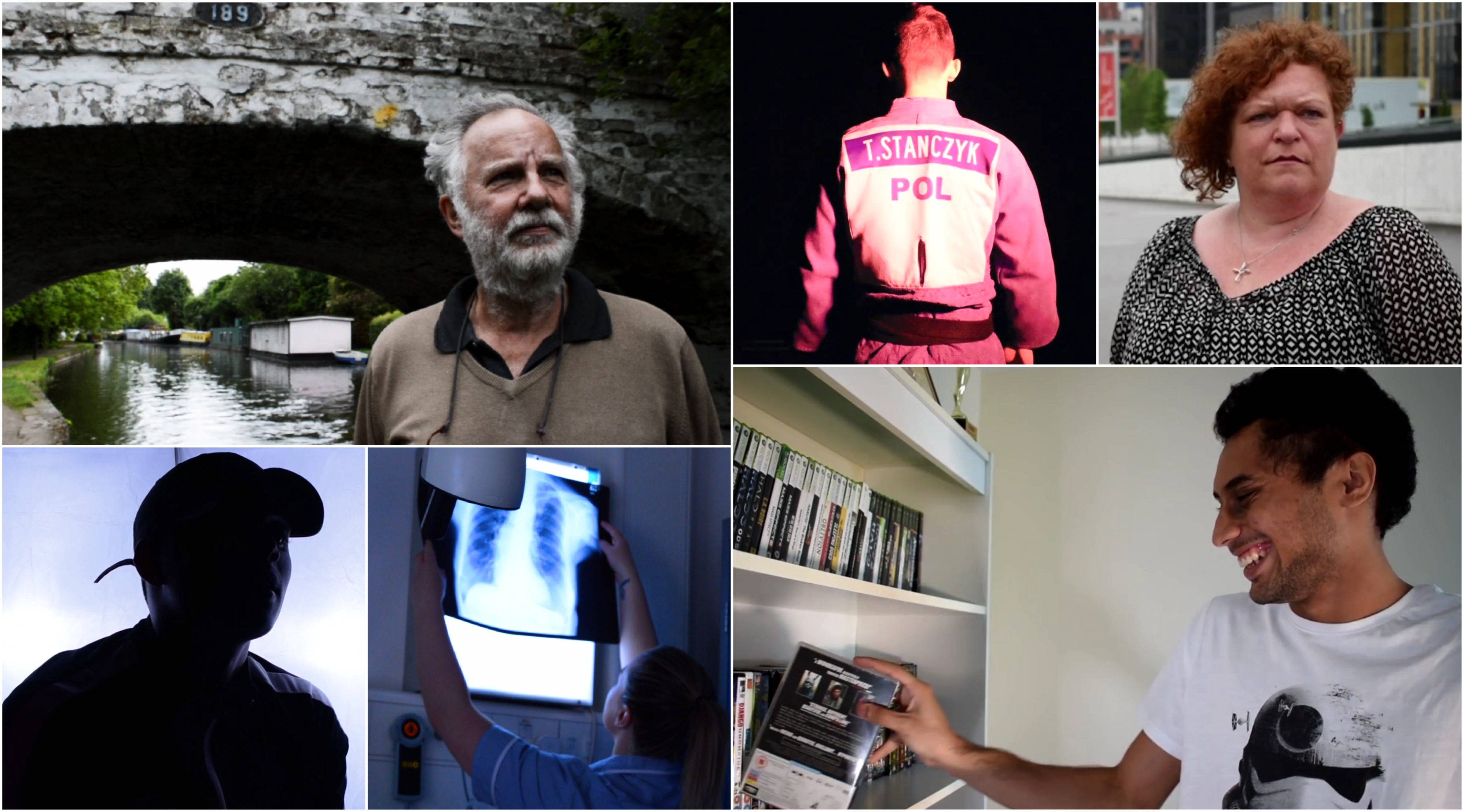 Chocolate Films Workshops prides itself on building long lasting relationships with communities across the UK. The 1000 Londoner project allows us to work with children, young adults and adults all year round, in producing short documentary films that show a portrait of London. This is a unique opportunity to be part of Chocolate Films’ Flagship documentary project 1000 Londoners, the largest documentary project ever produced about a city. With the success of the Youth Takeover season, we are delighted to have partnered up again with the students and lecturers from Uxbridge College, in creating a snapshot of north west London.

The students planned, produced and edited 8 incredible films over the course of an academic term, contributing to their course in Creative Media Production. They have described the experience as ‘simple, easy and a fun way to complete coursework’ and has ‘given them the opportunity to explore their local area and other locations around London’.

We will be introducing; canal boat owner Andrew, cash office manager Karen, children’s nursing student Vicky and many more inspiring individuals and their stories. To keep up to date; keep an eye out for updates on 1000 Londoners Instagram, Twitter and Facebook. Subscribe to 1000 Londoners YouTube channel to be the first to see them as we upload them; each Monday at 12pm from 8th April 2019 to the 27th May 2019. 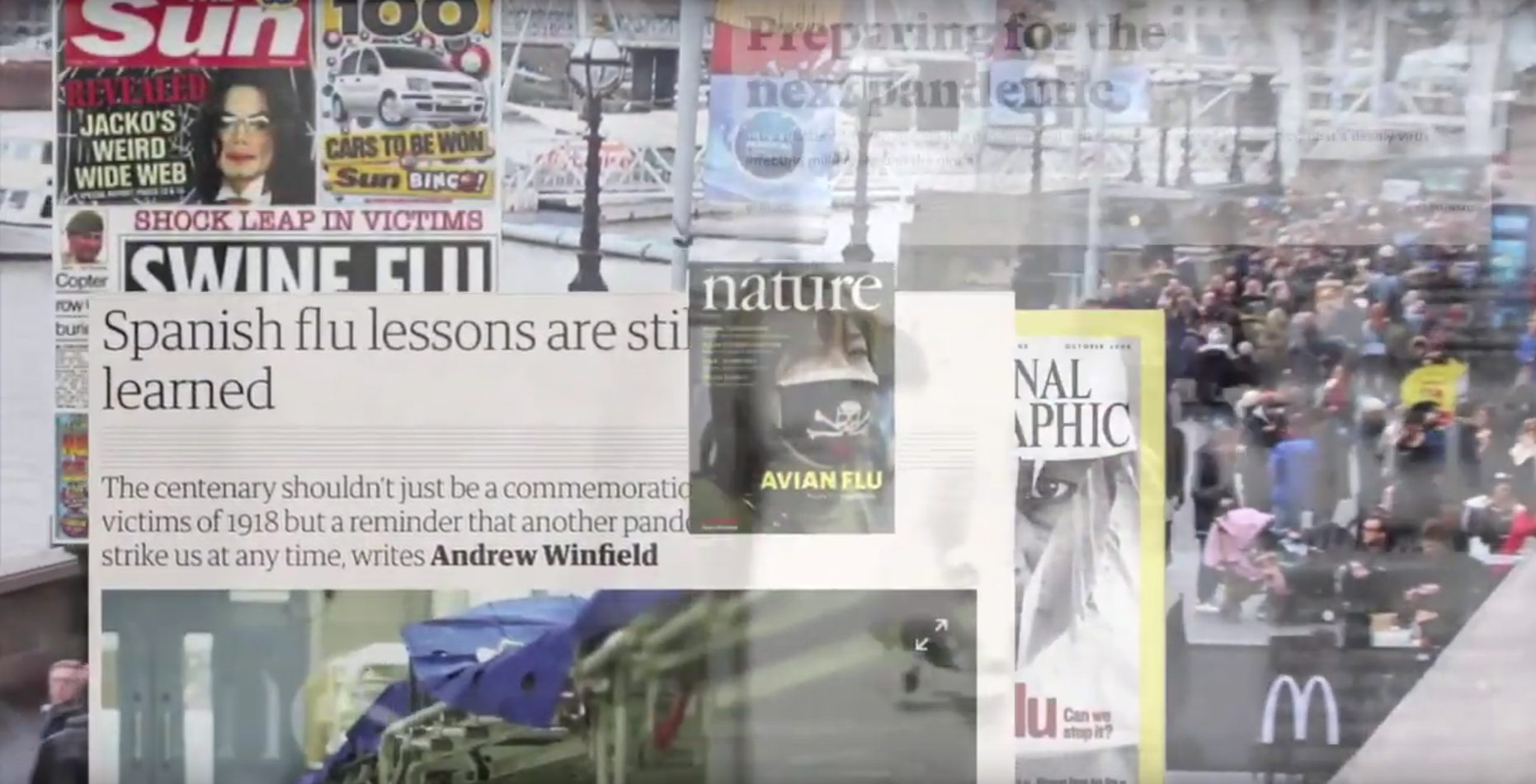